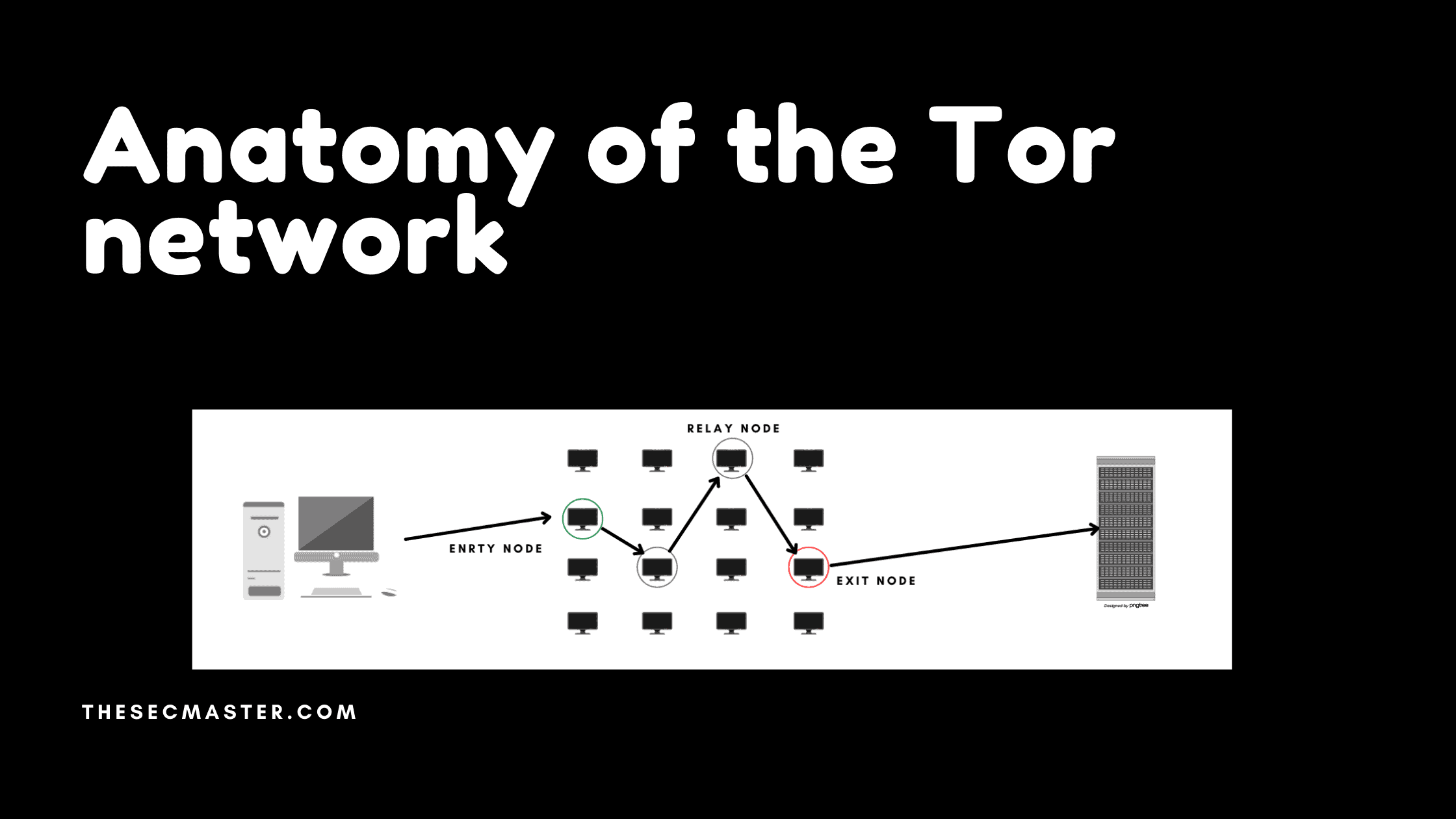 Elements Of The Tor Network:

Nodes are the heart of the tor network. They have scattered all over the internet covering all geo-locations. These nodes take part in anonymizing the tor connection by maintaining the Perfect Forward Secrecy. Many individuals and organizations set up and configured these nodes to accept the tor connection and relay the connection to the next destination in the forward chain.

Each connection in the tor network consist of a minimum of three types of nodes:

We already said we have relay nodes in the previous section. If we go further, there are two different categories of the relay nodes.

Suppose you see the current figures of the relay and bridge nodes. There are approximately 6000 to 7000 relay nodes and close to 2000 bridge servers.

This completes the anatomy or the structure of the tor network.

Thanks for reading this article. Please read more such interesting articles here: