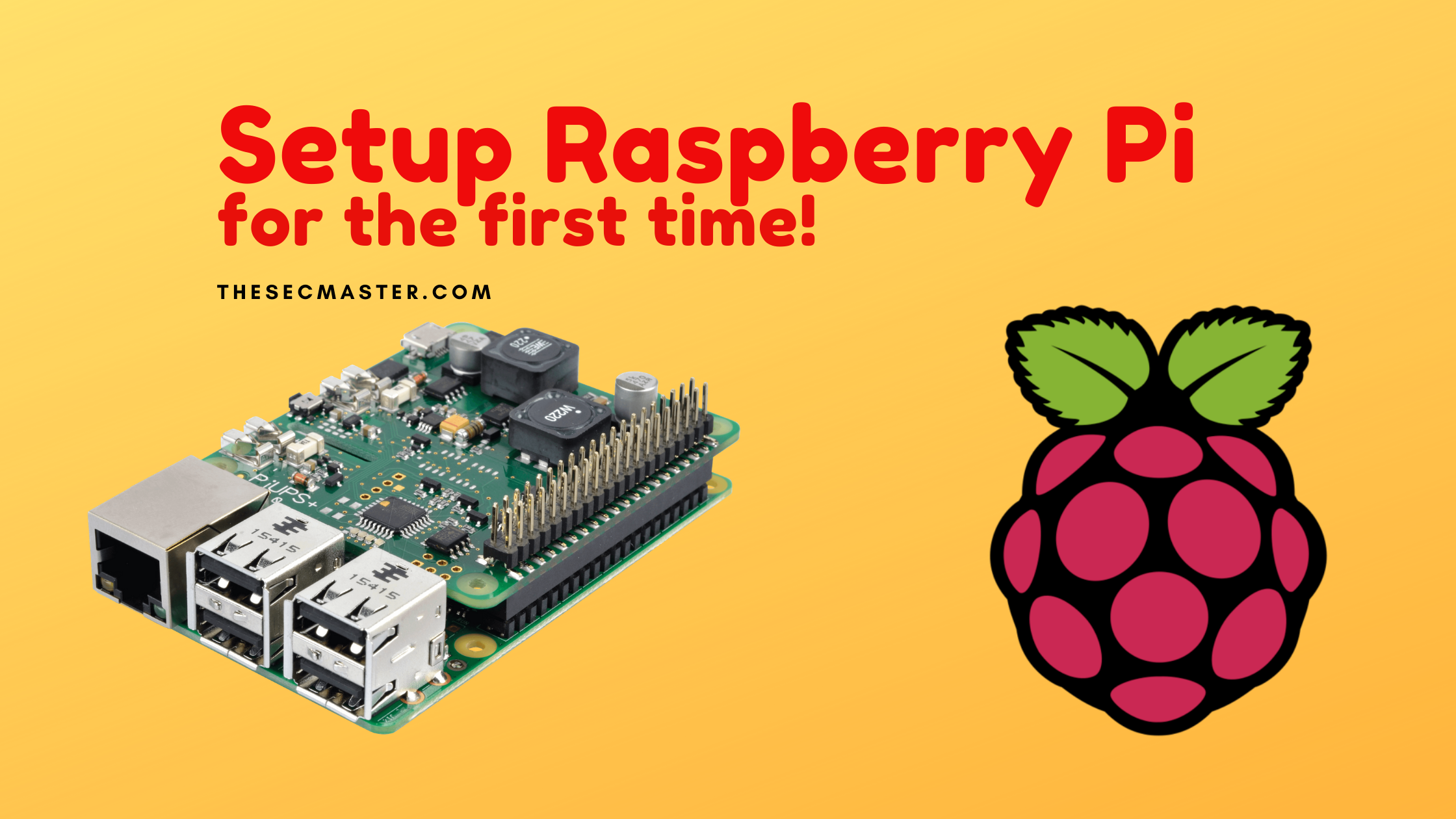 How To Set Up A Raspberry Pi For The First Time?

What Is Raspberry Pi?

Raspberry Pi is a Single Board Computer (SBC) that comes in the size of a credit card. It is developed by Raspberry Pi Foundation, a UK-based educational charity. The main goal of this foundation is to produce a low-cost computer for students. To say more about this tiny computer, despite its size, it is powerful. It can plug into a monitor, mouse, or keyboard and can be used as a lightweight desktop computer. What’s more, Raspberry Pi 4 Mod B is loaded with a quad-core 1.5 GHz CPU, Gigabit Ethernet, OpenGL ES 3.0 GPU, USB 3.0, WiFi ac, and Bluetooth 5.0, which make it more powerful and use this as a small server.

Increase in computing demand with compact size and low cost, SBCs are gaining more popularity these days. These are serving as perfect tools for many engineering works, mostly in the automation landscape. In the coming sections, we will share more information about Raspberry Pi, which will give you a chance to better understand and explore it for your needs.

Before you directly jump into its applications. We want to give you a nice background on this. As we said, a UK-based educational charity developed earlier this. Raspberry Pi Foundation shipped its first product in the year 2012. They have released many products as time passed. In the coming sections, we will explain, starting from how to power it on and going until the various applications can be used.

What Components Are Required To Set Up Raspberry Pi?

It’s a good idea to know Raspberry Pi’s building cost along with the required components to set it up. Let’s break breakdown each of the components one after another.

In total, $65 to $85 is sufficient to set up a Raspberry Pi. Your cost could cross even more if you want to buy other optional components.

How To Install The Raspberry OS On Raspberry PI 4 Model B?

When you start building the Raspberry Pi, one thing always stands. The first is the operating system. Which operating system to choose? The answer is that multiple options are available. We encourage you to look at them when you have a chance. Just on Raspberrypi.org alone, there are four versions of Raspberry Pi OS.

On top of that, most of the well-known Linux distros have released their own version of Raspberry Pi’s operating system. You can run Ubuntu, Mint, Manjaa, and Windows IoT Core, a strip-sown version of Windows 10. This is not the end. There are specialized versions of Linux, such as LibreELEC, which turns your Pi into a set-top box. PiNet is used to manage multiple Pis.

Let’s keep other operating systems aside for now and begin with the installation of Raspberry Pi OS.

3.1. If you want to use Raspberry Pi Imager on the Raspberry Pi itself, you can install it from a terminal using sudo apt install rpm-imager.

4. Connect an SD card reader with the SD card inside.

5. Open Raspberry Pi Imager and choose the required OS from the list presented.

6. Choose the SD card you wish to write your image to.

7. Review your selections and click ‘WRITE’ to begin writing data to the SD card.

Official images for recommended operating systems are available to download from the Raspberry Pi website downloads page. Alternative distributions are available from third-party vendors. You may need to unzip .zip downloads to get the image file (.img) to write to your SD card.

Note: the Raspberry Pi OS with a desktop image in the ZIP archive is over 4GB in size and uses the ZIP64 format. To uncompress the archive, a unzip tool that supports ZIP64 is required. The following zip tools support ZIP64:

How you write the image to the SD card will depend on the operating system you are using.

But, as we said earlier, we will show you the steps to write the Raspberry PI OS onto the SD card using Windows 10.

Now it’s time to assemble the components and boot the Pi for the first time. Insert the SD card into the Pi, connect to the power adopter, Ethernet cable, mouse, keyboard, and a monitor with Pi, and power it up for the first time.

2. Next you see a message that shows Raspberry Pi is resizing the file system.

3. Once this operation get’s completed you are going to see the desktop.

4. Set the Country, Language, and the Timezone parameters and hit Next.

6. Go ahead by hitting Next on the screen setup wizard.

7. Then it’s time to setup wireless network. If you have connected your Pi through the Ethernet cable then you are already connected. Here I can see a list of all WiFi networks, but I am going to connect to my Lab network.

8. Once the server is online, it search for any new  updates since the image created. Hit Next and let the system to fetch the update.

9. Once the  system completes the update.  It asks to restart to save all the changes made so far.

10. Hit the Later button as  we have a couple of changes to make which also needs reboot to complete.  Go to main menu and select ‘preferences’ and  go to ‘Raspberry Pi configurations’.

11. Just give a different name. All the  Pis  are given  a  same  default name.  It’s always better to change it to a different name as you may likely to have more Pis for your projects.

12. There is  nothing much to change  on other  tabs so  you can  hit OK which asks for  reboot.

13. This completes the initial Raspberry Pi configurations. That’s all.

As we said in the beginning, we have shown the complete guide on how to set up Raspberry Pi for the first time. Now it’s you who need to take action on this.

Thank you for reading this article. Please visit the below links to read more such interesting articles. Peace, leave your comments here below and let us know your feedback. This helps us to bring more such articles.