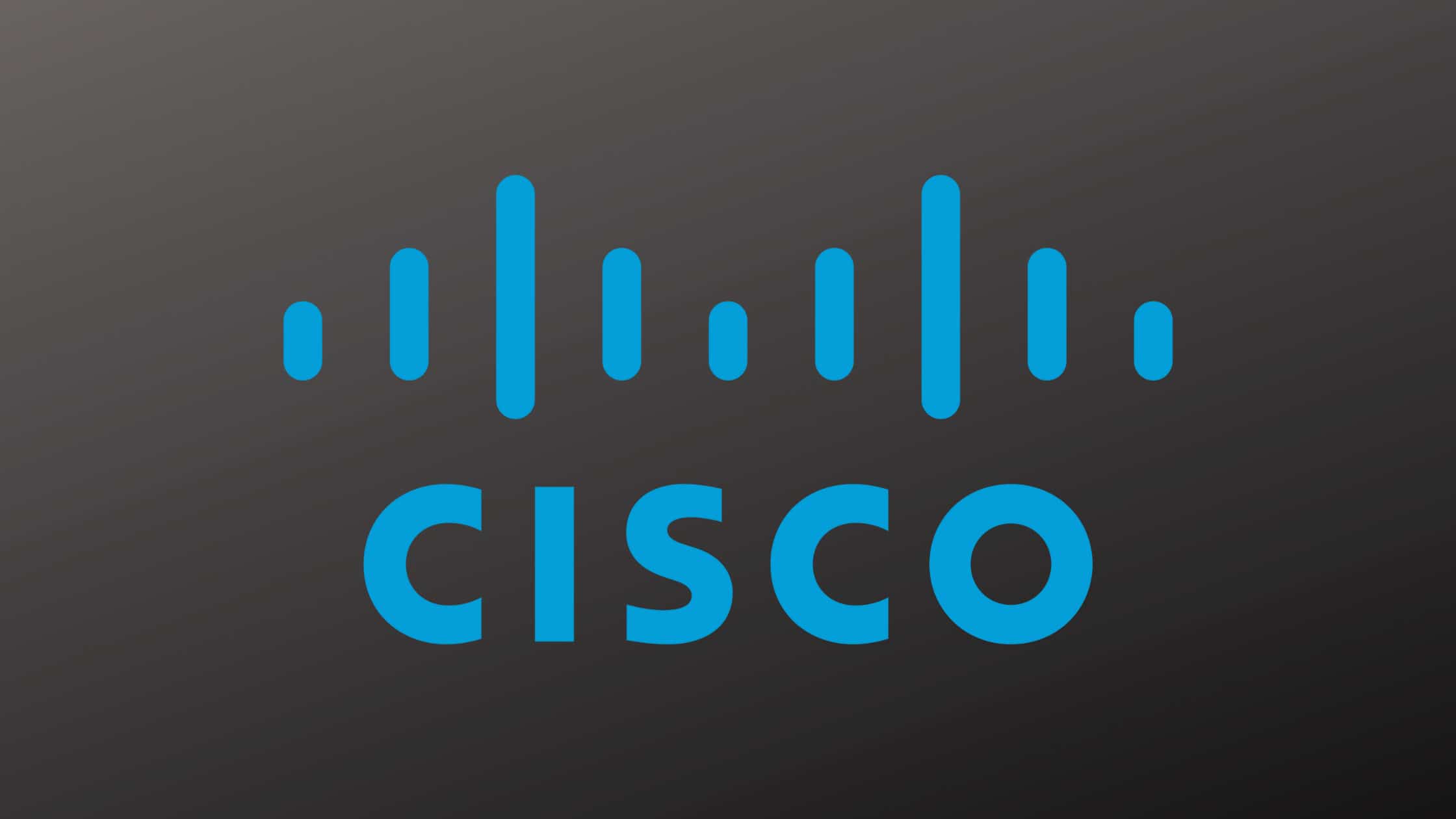 Cisco NX-OS Software has been loaded with some features such as:

The flaw allows an unauthenticated, remote attacker to cause the MPLS OAM process to crash and restart multiple times, eventually a Denial of Service condition on the victim device. However, to exploit the flaw, the attacker must have either one of the things: 1. Access to the MPLS domain of the victim device. Or 2. Access to MPLS echo-request or echo-reply packets (UDP packets run on port no: 3503) forwarded through the MPLS network under specific network conditions.

To know about the vulnerability, it is required to know about MPLS OAM. MPLS OAM is a mechanism used to monitor and manage MPLS networks. It can be used to detect errors in the network and to diagnose problems, to verify the connectivity and performance of a label switched path (LSP). MPLS OAM provides two main functions: MPLS ping and MPLS traceroute. These functions stand on the exchange of MPLS echo-request and echo-reply packets (UDP packets runs on port no: 3503).

“This vulnerability is due to improper input validation when an affected device processes these packet types. An attacker could exploit this vulnerability by generating malicious MPLS echo-request or echo-reply packets in a way that would allow them to reach an interface enabled for MPLS forwarding on the affected device. To achieve this, the attacker must have access to the same MPLS domain as the affected device or be able to get these types of UDP packets forwarded through the MPLS network under specific network conditions.”
– CISCO

Cisco advisory says that this Denial of Service Vulnerability affects the following Cisco Nexus Switches if they are running a vulnerable version of Cisco NX-OS Software with MPLS OAM feature enabled on them. Note: if the MPLS OAM feature is disabled on the switches, they are considered safe from exploiting the flaw.

How To Check Your Cisco Nexus Switches Are Vulnerable To CVE-2021-1588?

To verify the status of the MPLS OAM feature on these Cisco switches, Issue these commands on the command line interface (CLI):

Cisco has published Cisco Software Checker service to search for Cisco Security Advisories for specific Cisco IOS, IOS XE, NX-OS, and NX-OS in ACI Mode software releases. We recommend to use this awesome tool from Cisco to ensure no advisories are skipped to action against the discovered known vulnerabilities.

For Example: if you want to check the advisories for Cisco Nexus 3000 Nexus Switch running 7.0 NX-OS. Select your Cisco Operating System, NX-OS Platform, NX-OS release versions from the dropdown. Click Continue button. Select the Advisory Impact Rating then click Continue button again. You will see a list of Security Advisories That Affect This Release.

How to Fix CVE-2021-1588- A Denial of Service Vulnerability in Cisco NX-OS Software?

Cisco clearly says that these models are safe and not affected by the CVE-2021-1588 flaw. Administrators can ignore actioning on these models.