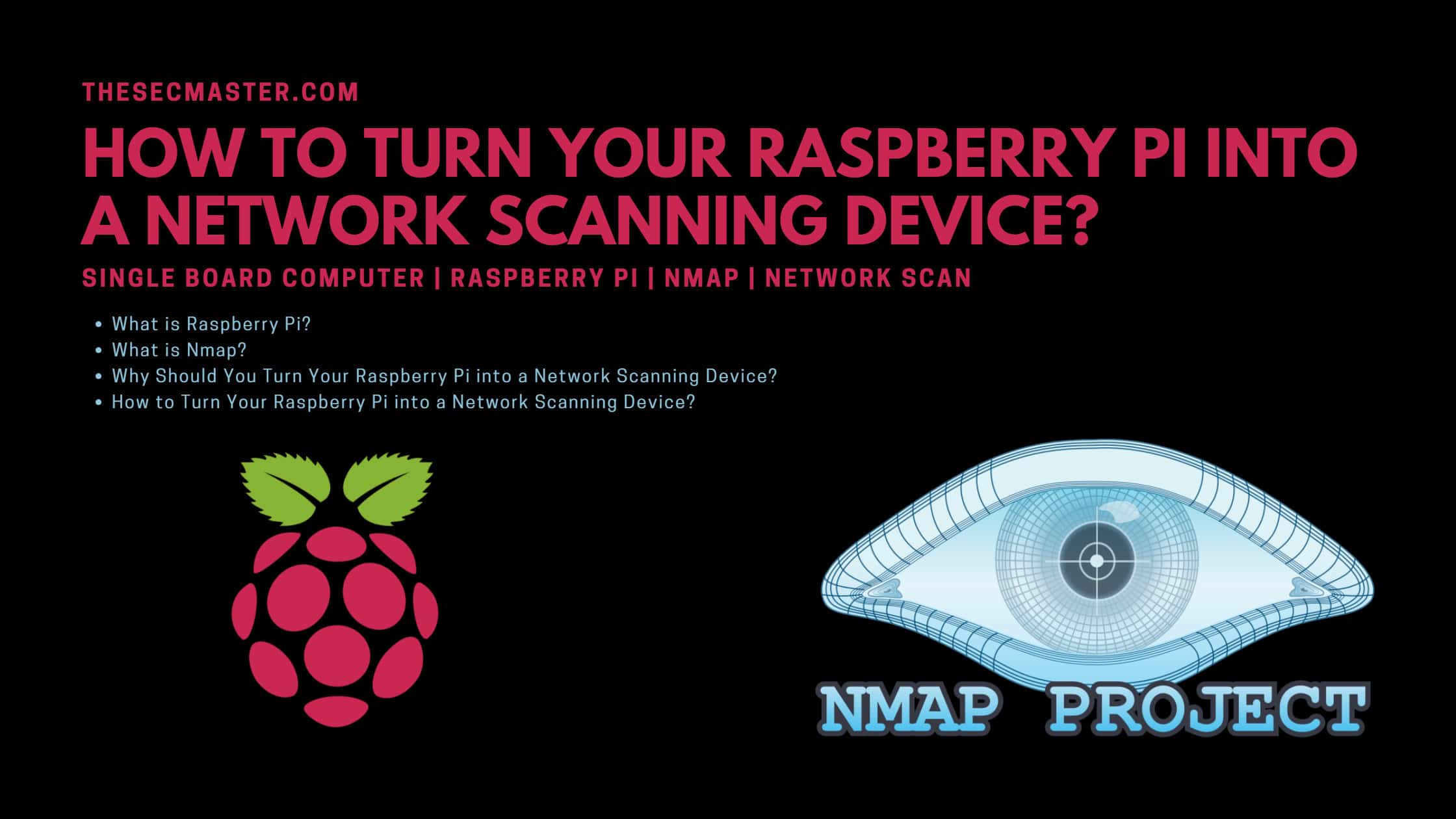 How To Turn Your Raspberry Pi Into A Network Scanning Device?

What Is Raspberry Pi?

Raspberry Pi is a Single Board Computer (SBC) that comes in the size of a credit card. It was developed by Raspberry Pi Foundation, a UK-based educational charity. The main goal of this foundation is to produce a low-cost computer for students. To say more about this tiny computer, despite its size, it is powerful. It can plug into a monitor, mouse, keyboard and can be used as a lightweight desktop computer. What’s more, Raspberry Pi 4 Mod B is loaded with a quad-core 1.5 GHz CPU, Gigabit Ethernet, OpenGL ES 3.0 GPU, USB 3.0, Wi-Fi ac, and Bluetooth 5.0, which make it more powerful and use this as a small server.

Increase in computing demand with compact size and low cost, SBCs are gaining more popularity these days. These are serving as perfect tools for many engineering works, mostly in the automation landscape. In the coming sections, we are going to share more information about Raspberry Pi, which will give you a chance to better understand and explore it for your needs.

Before you directly jump into its applications. We would like to give you a nice background about this. As we said earlier, this was developed by a UK-based educational charity. Raspberry Pi Foundation shipped its first product in the year 2012. They have released many products as time passed by. In the upcoming sections, we are going to explain How to turn your Raspberry Pi into a network scanning device.

Nmap, or Network Mapper, is an open-source network security scanner. Nmap works by using IP packets in a variety of ways to scan networks for hosts, open ports, and vulnerabilities. Nmap can also use the information it receives to determine the services operating on those ports, applications running on the device, and even the device’s operating system.

Nmap was created in 1997, and it still continues to expand its capability more than 20 years later. Nmap is a very versatile tool that can be used to test network security controls in place on a system. Nmap primarily tests security controls by conducting port scans, which display the open ports on a device. These ports sometimes show vulnerabilities on a system. Examples of vulnerabilities are outdated services, applications, and protocols in use on network devices. Open ports and older services can be used by hackers to exploit these devices.

Other useful features of Nmap enable network administrators and information security personnel to conduct an inventory of devices that are online. The operating system detection feature can also be used to detect rogue or unauthorized devices that are placed on the network. Examples of these devices are unauthorized Wi-Fi access points or network hubs that need to be removed. As you can see more than 20 years later, Nmap is still a versatile and capable tool that can be leveraged quickly in a variety of ways.

Why Should You Turn Your Raspberry Pi Into A Network Scanning Device?

Nmap is a small but powerful tool to use. You can use your Raspberry Pi as a network scanning device for these reasons:

How To Turn Your Raspberry Pi Into A Network Scanning Device?

How to Turn Your Raspberry Pi into a Network Scanning Device?

Now you can start scanning your network to find open ports, live hosts, vulnerabilities, and test security controllers on your network.