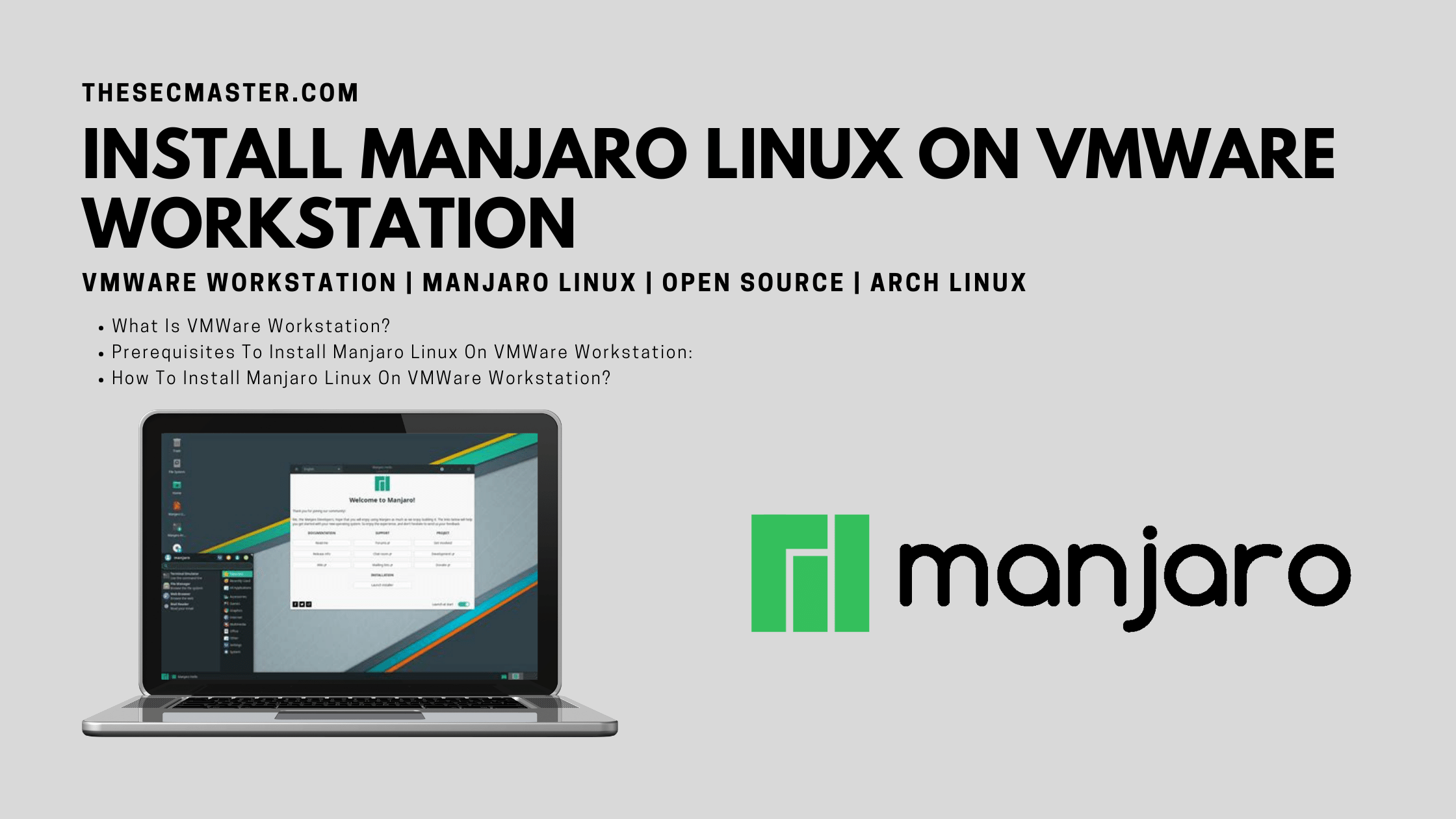 Manjaro is a popular Linux distribution developed on Arch Linux Operating System. It is the first release was in 2011 in Germany. It supports three desktops: KDE, GNOME, and XFCE and three repositories: Unstable, Testing, and Stable. Instead of reading about it, let’s see how to install Manjaro Linux on VMWare Workstation.

How To Install Manjaro Linux On VMWare Workstation?

How to Install Manjaro Linux on VMWare Workstation?