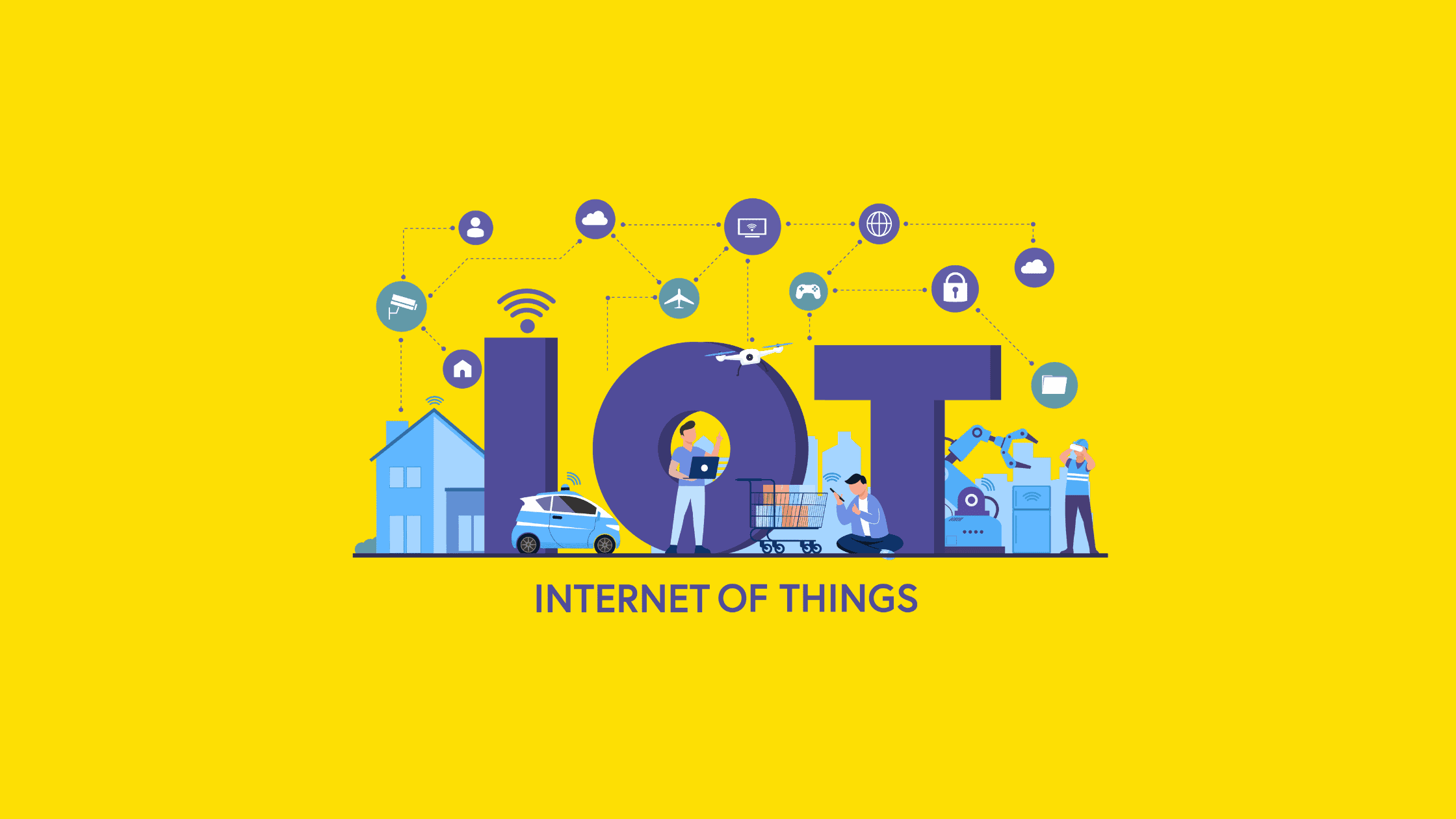 What Is The Difference Between A Standalone And An Enterprise CA

What Are The Different Types Of Certificate Authority

How To Fix CVE-2019-11043, A PHP Vulnerability In QNAP NAS Devices That Lead To RCE Attack

The use of Internet of Things (IoT) devices is rapidly growing due to the exponential increase in global volumes of data. According to a report by the Business Research Company, the Internet of Things (IoT) market is estimated to grow at the rate of 24% through 2025. This level of uptake is due to the increase in advanced technologies. Technological advancement means IoT technology becomes easy to implement and opens the door for potential security risks.

Cyber attacks are rapidly evolving, and government agencies and businesses are implementing robust cybersecurity measures to protect their infrastructure and applications from online attacks. However, with organizations being more alert, cybercriminals find more sophisticated ways to attack that are difficult to detect.

For efficient and secure system functioning, it’s necessary to audit the security of IoT devices regularly. For this, penetration testing or ethical hacking is the best way to detect loopholes. While various causes contribute to its growth, one of the most essential is the availability of security auditing tools that make the tasks easier. This article will highlight the best open-source tools to audit the security of IoT devices.

Why Do You Need To Audit The Security Of IoT Devices?

As discussed earlier, the number of connected devices has increased considerably in recent years. The widespread use of these devices gives opportunities to malicious actors to compromise the security of organizations, individuals, and government agencies. Companies need to audit IoT controls regularly to ensure the security of all aspects of the IoT environment.

Audit the security of IoT devices as it generally assesses all exposed infrastructure that manages IoT devices, including wireless connections devices, ports exposed by the device, and backend services. Security is the fundamental issue of every IoT deployment. However, organizations neglect it at any time during the development of a system. IoT auditing means analyzing the following.

With an IoT security audit, you can detect vulnerabilities in IoT devices before hackers exploit them and reduce the risk of attacks.

Here are some reasons you need to audit the security of IoT devices.

Open-Source Tools To Audit The Security Of IoT Devices

There are several tools for IoT devices’ security auditing. However, not all of them are suitable for your organization. You must pick the most suitable based on your requirements. We have compiled a list of some best tools to ease your burden. Here are some most widely used open-source tools to audit the security of IoT devices.

RouterSploit is an open-source exploitation tool dedicated to embedded services. It has several exploits for various router models with the ability to check whether the remote target is exposed to risks before sending off an exploit. RouterSploit framework consists of different modules that help penetration testing operations. These include

PENIOT is a security auditing that helps penetrate/test devices. It targets their internet connectivity with different security attacks. In simple words, PENIOT is a penetration testing tool for the Internet of Things that exposes devices to both active and passive security attacks.

By default, PENIOT is a highly extensible tool and it consists of several IoT protocols and security attacks for those protocols. The main goal of this security auditing tool is to accelerate the processes of security testing.

It supports the following protocols:

PENIOT helps you perform active security attacks after deciding the target device and necessary information. Moreover, you can also perform passive security attacks on that device including, breaching of confidentiality, reaching traffic analysis, etc. with this tool, you can figure out security flaws on your IoT devices.

Objection is a runtime mobile exploration toolkit designed to help you evaluate the security posture of your mobile apps without requiring a jailbreak. Objection aims to let the user call the main actions offered by Frida. Otherwise, the user needs to create a single script for each application that must be tested.

The project name explains the approach whereby runtime-specific objects are injected into a running process and run using Frida.

Binwalk is a great tool for analyzing and extracting firmware images including, but not limited to, UEFI images. It is written in python and helps search given binary images for embedded files and executable code. Also, binwalk can extract any file found in the firmware image.

Moreover, binwalk can analyze potential file signatures and filter out obvious false positives. It is a tool for signature analysis and extraction utility. Users can also customize and extend Binwalk through python plugins.

Furthermore, the signature file format of binwalk is based on the libmagic file format. Binwalk is compatible with magic signatures and signatures created for Unix file utility. In addition, it can search for files, file system signatures, custom strings, generate an entropy graph, etc.

If you want to leverage the static code analysis script, install npm i -g eslint

A file firmwalker.text will be created within the same directory where the script file is located unless you define a different filename as a second argument.

It’s a great tool for scanning and detecting issues in IoT firmware.

Today, the whole world is connected to the Internet and thus generating a lot of information and data that can be leveraged, analyzed and even exploited. Cybercriminals take advantage of data produced and use it against an organization’s reputation. Therefore, it’s essential to protect your IoT devices and IT infrastructure. Perform regular security auditing of IoT devices and protect them from being exploited by attackers. Choose and leverage the best tool based on your organization’s requirements. It helps detect security vulnerabilities and resolve them before they are exploited by hackers.