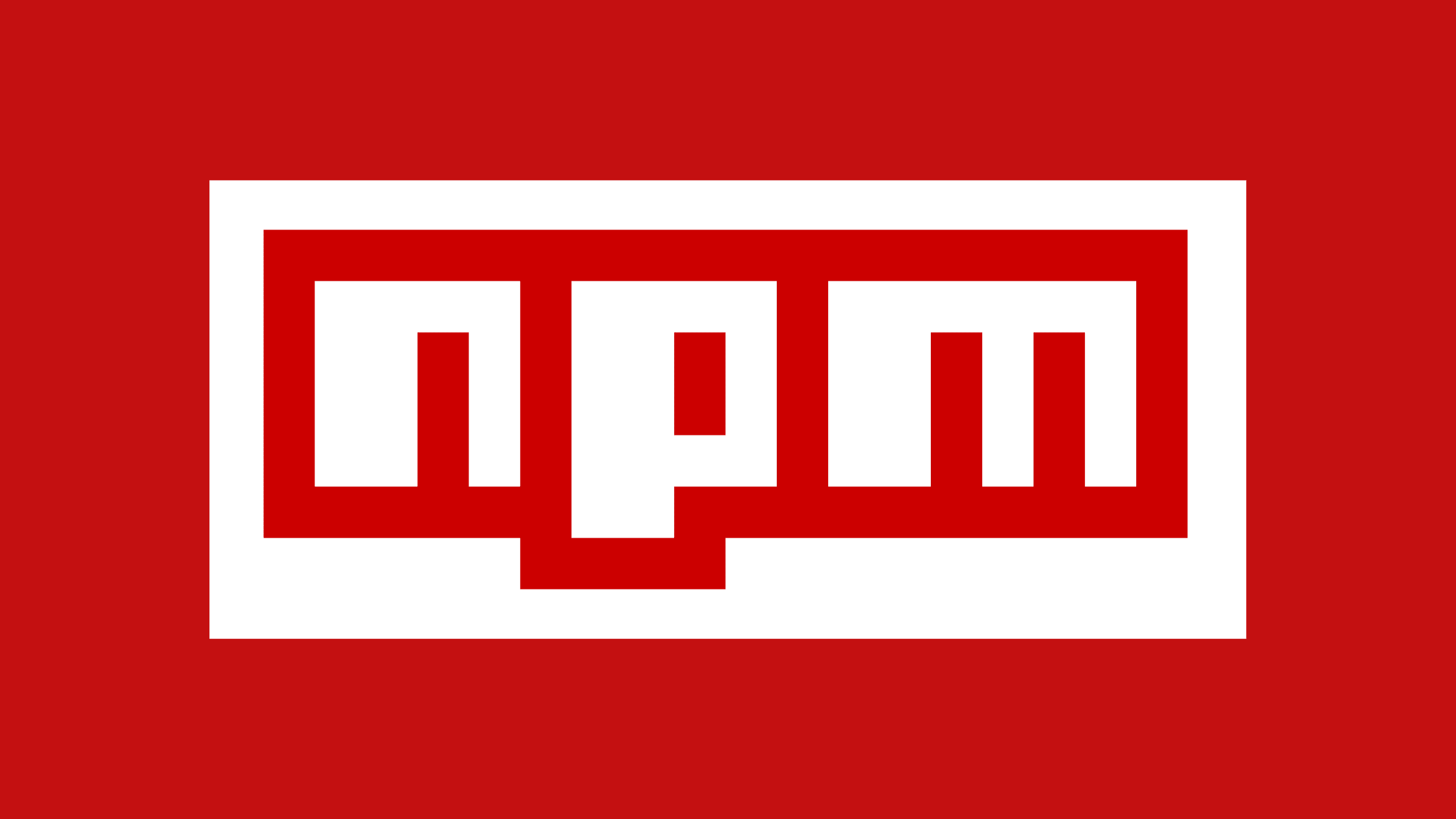 Yakir Kadkoda, a Security Researcher at Aqua Nautilus, has revealed a unique timing attack on NPM API implementation that could lead to a supply chain attack. According to the researcher, this NPM API timing attack allows advisories to learn about the existence of scoped private NPM packages in the company’s repository. Once the advisories obtain the list of private packages that do not exist in the public repository, the attacker can create a malicious public package with the same name and deceive the employees into downloading their malicious package. Security researchers have rung warning bells often, not just about the NPM packages but other public package managers like GitHub. We recommend all those who use public package managers read this post, in which we are going to demonstrate how to protect your private NPM packages from being exposed using an NPM API timing attack in this post.

How Does Attacker Use NPM API Timing Attack to Find the Existence of the Private Package?

After knowing about the NPM API Timing Attack, now it’s time to know how attackers can abuse this architectural flaw to exploit. Let’s go in step by step process to understand this better.

This is how the attacker abuse the NPM API Timing Attack to compromise the victim.

Attackers say such attacks are getting more prevalent these days, so uses who use any public package managers or repositories would need to protect their packages from such substitution attacks. When you want to talk about NPM API Timing Attacks, here are some of the tips you should follow to protect your private NPM packages from adversaries.

If you want to know more about such protection tips. Please visit this NPM blog.