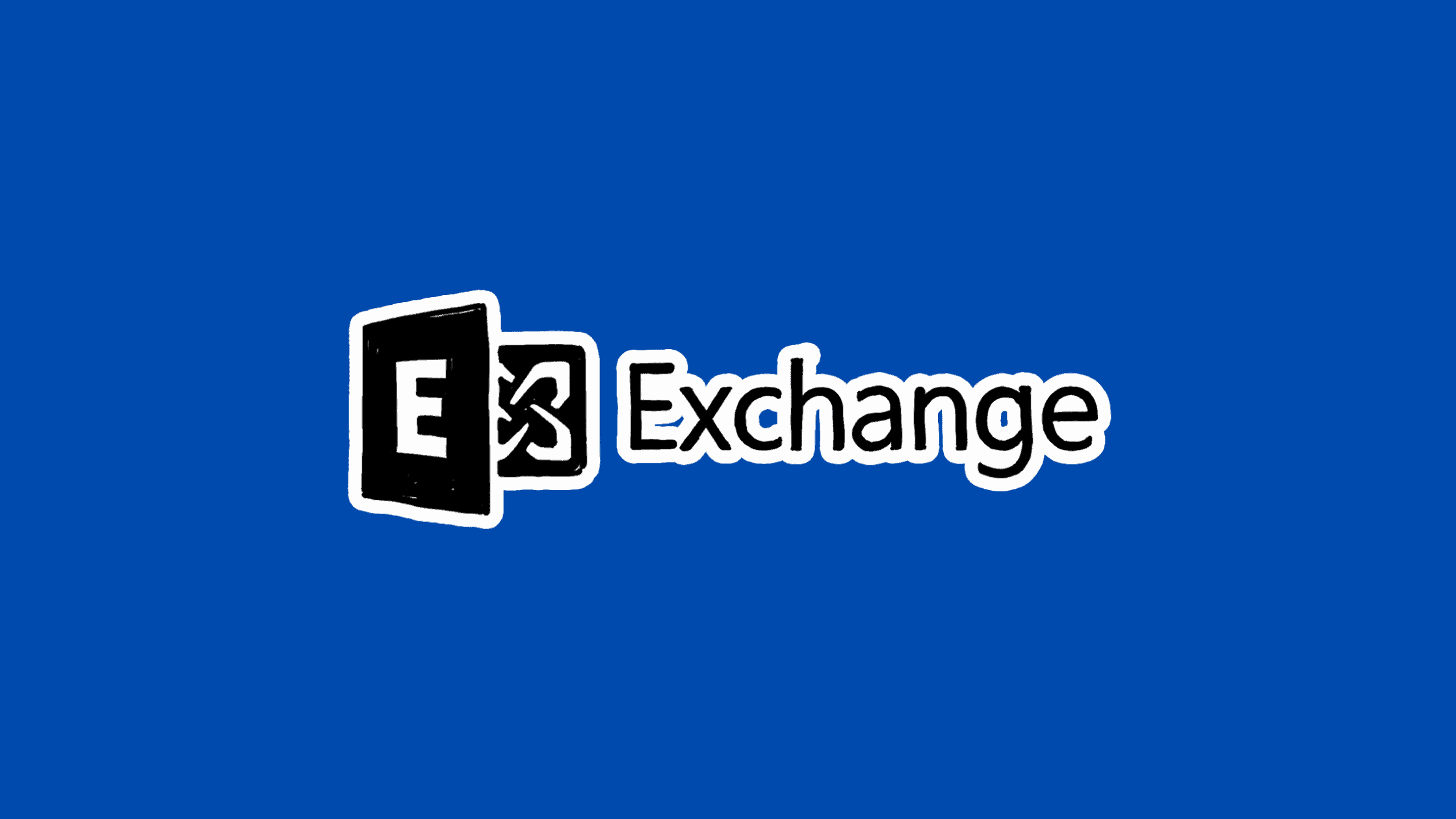 Jang tweeted , “The URL pattern to detect/prevent the Exchange 0day provided in MSRC’s blog post can easily be bypassed @GossiTheDog“

Microsoft has published mitigations for on-prime Exchange Servers as there is no official patch released. However, a week later publishing the mitigation steps, security researchers identified the provided steps were not sufficient. Following that, Microsoft shared a new workaround to mitigate the ProxyNotShell Vulnerabilities.

New Workaround to Mitigation the ProxyNotShell:

However, Microsoft has published a new workaround to mitigate the ProxyNotShell (CVE-2022-41040 and CVE-2022-41082) vulnerabilities on the ade to protect the customers using on-premise Microsoft Exchange servers.

Microsoft has recommended enabling the URL Rewrite module on Exchange servers. Anyways, it doesn’t know to be impacted its functionality. Additionally, Microsoft recommends blocking these two HTTP, and HTTPS ports (5985 & 5986) used to run PowerShell remotely, which would also be considered to be in minimizing the attack surface.

The mitigation will be automatically enabled if you’re using Exchange Server EMS (2016 and 2019). However, the best practice to fix the problem is to add a blocking rule in IIS Manager -> Default Web Site -> URL Rewrite -> Actions, following the steps given below. It will block all the known patterns and protect your systems from external attacks.

On October 4, 2022, Microsoft updated the new URL Rewrite rule. Users of Exchange Server are recommended to review and choose any one of the following three mitigation options:

Option 2: Connect the Exchange Server to the Internet and run the EOMTv2 script with the updated URL Rewrite rule

Microsoft has updated the improved URL Rewrite rule in the EOMTv2 script. The EOMTv2 script is set to auto-update on Internet-connected Exchange Servers, and the updated version will be shown as version 22.10.03.1829. We recommend running the EOMTv2 script upon connecting your Exchange servers to the Internet. Make sure that EEMS should be disabled.

CVE-2022-41040 and CVE-2022-41082 vulnerabilities in Microsoft Exchange Server are chained to increase the attack surface; if an attacker exploits the former, they can also trigger the latter. The exploitation enables an attacker to process malware execution or even have complete control over the affected system. To avoid this exploitation, it is crucial to know about the new workaround to mitigate the ProxyNotShell vulnerabilities.