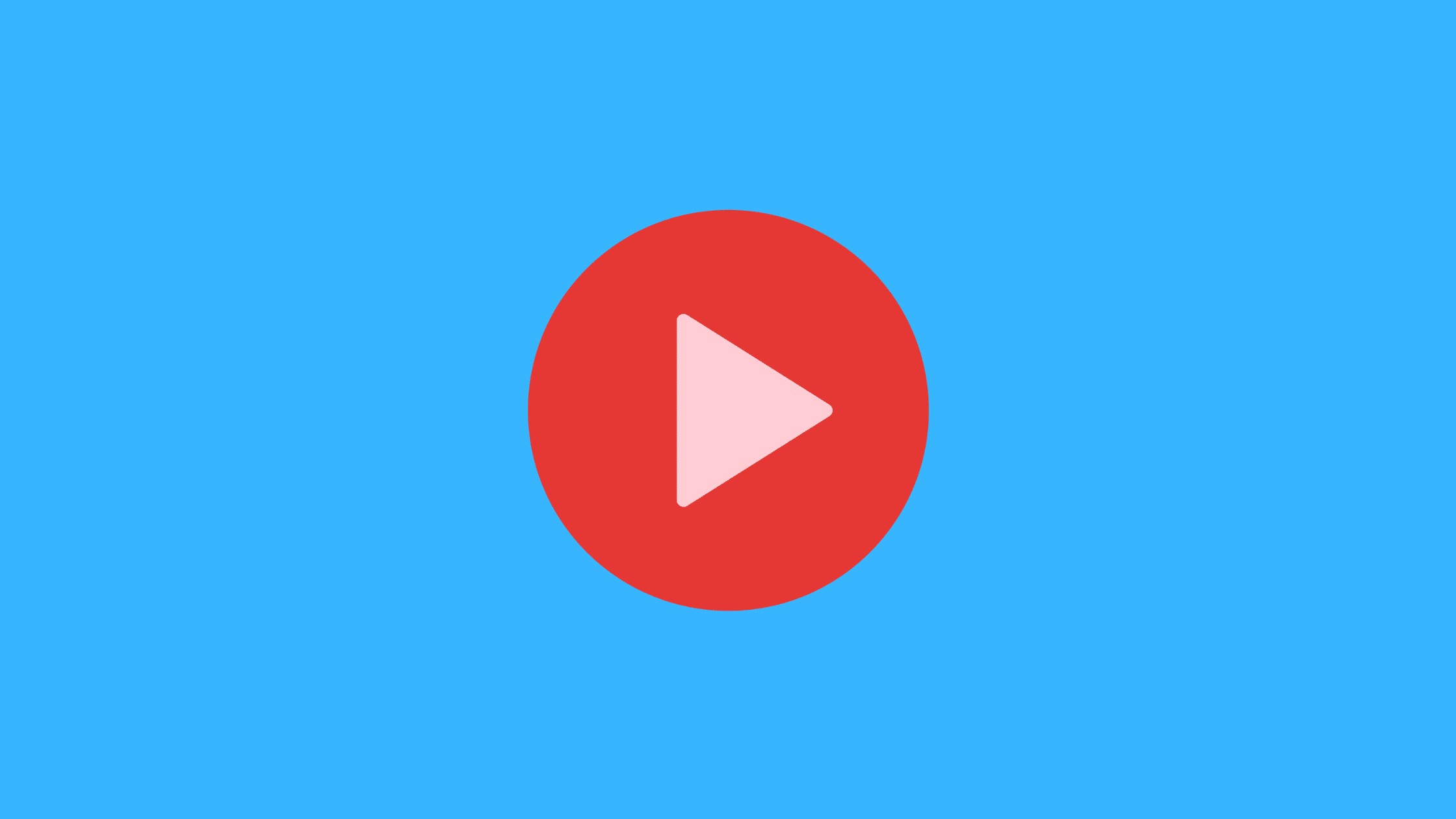 Enjoy your music and movies with these apps while Windows 11 does come with a fully-featured MediaPlaýer, it doesn’t check all the boxes like many dedicated media players do. These media players have gotten really good at doing what they do having been in existence for decades. Here are bring to you some of the best free media players for Windows 11 you can get today.

You don’t have to break the bank to have the best media player on your computer. In fact, some of the best are available for free. The internet has plenty of free media players for Windows 11. There are some that are simple to use and skip all the extras, and others that are a little more complicated and have a variety of play settings and functions. Whatever your requirements are. you’ll be able to get one for your computer.

Our current favourite is the open-source VLC Media Player. But that isn’t the only one to think about. We’ve compiled a list of our top five picks listing out what makes them unique so you can choose the one that best suits your needs. Let’s begin the list of five best free media players for Windows 11.

Disclaimer: The list presented here is not based on any rank criteria. Listed as First could not be the best or listed as Last in the list is not the worst by any means. This is not a complete product review. Please don’t go with the order of the tools. We clarify that the order doesn’t carry any rank. We are not here to judge the rank of the tools. We created this post to share the best options available in the market. Let’s get started.

If you’re looking for a free media player for Windows 11 that can handle whatever video you throw at it, VLC Media Player is the way to go. This software can play360-degree videos, movies and clips with resolutions up to 8K, and com pressed video files.

This free movie player also comes with a plethora of features and controls. You can adjust your video settings to improve the playback or audio quality and apply filters to specific clips to change their appearance. VLC Media Player also supports synchronous subtitles, which might come in handy while watching movies without sound.

The one major drawback of VLC Media Player is that many of its tools are hidden in the menu options. Accessing and using some of the more complex functions requires some digging around.

For playing back videos, GOM Player has a lot of advanced features. The software supports 360-degree and 8K videos, and has the ability to watch YouTube videos straight from the app. The video playback settings aren’t as extensive as those found in others, but they’re far easier to use when you’re just getting started.

It is one of the best free media players for Windows 11 available since it not only contains a large number of codecs, but it also has a searchable codec library that allows you to play almost any sort of file. You can use synchronous subtitles with the player, and even import complete playlists using file types such as *.pls or *.asx.

GOM Player now supports screencast. Thus allowing you to play on a larger screen by connecting your computer to a television or projector.

5KPlayer is one of the more comprehensive free solutions for not just watching videos but also managing them. You can upload your whole Computer video library to the software. This allows you to choose videos from within 5KPlayer rather than scouring your hard drive. You may also utilise Apple’s AirPlay to cast videos across many devices and stream videos directly from YouTube.

The player is capable of playing almost any video format you can think of, including 360-degree and 8K films. The options for controlling music and video playback are rather flexible, albeit they don’t exactly match the controls found in VLC Media Player.

One thing to keep in mind with 5KPlayer is that the free version has a lot ad inserts. They won’t appear when you’re watching a video. However, they are present when you’re searching through your collection or fiddling with settings.

Pot Player is an exceptionally strong application that also ranks among the greatest free media players for Windows 11. It comes with a large number of codecs and supports not just 360-degree and 8K videos, but also 3D videos. Pot Player automatically downloads the necessary codecs if you throw a file format at it that it doesn’t already support.

It has a free screen recorder and a set of free video editing tools baked in, which you wouldn’t find intuitively. The number of possibilities for customising video playback are astounding, and hotkeys make it easy to reach your most-used settings.

To top it off, Pot Player is a very light piece of software. It loads faster than almost any other video player, free or paid, and consumes a small amount of the computer’s resources even when playing enormous movies.

The new version of the classic Windows standby, Media Player Classic – Home Cinema, is also a viable option to look at. It has come a long way since its inception. In reality, the latest version is a powerful competitor to VLC Media Player and other free options.

The fact that it features customisable toolbars is what really sets it apart. This software greatly simplifies access to, and use of the numerous playback modification options. While the user interface as a whole is quite basic, the menu architecture makes finding the controls you need rather simple. This software is also incredibly light, which is quite useful.

It’s meant to run on the same PCs as the original Media Player Classic, which means it only uses a little amount of computing resources. Despite this, it can play almost any media file, including 360-degree and 8K videos.