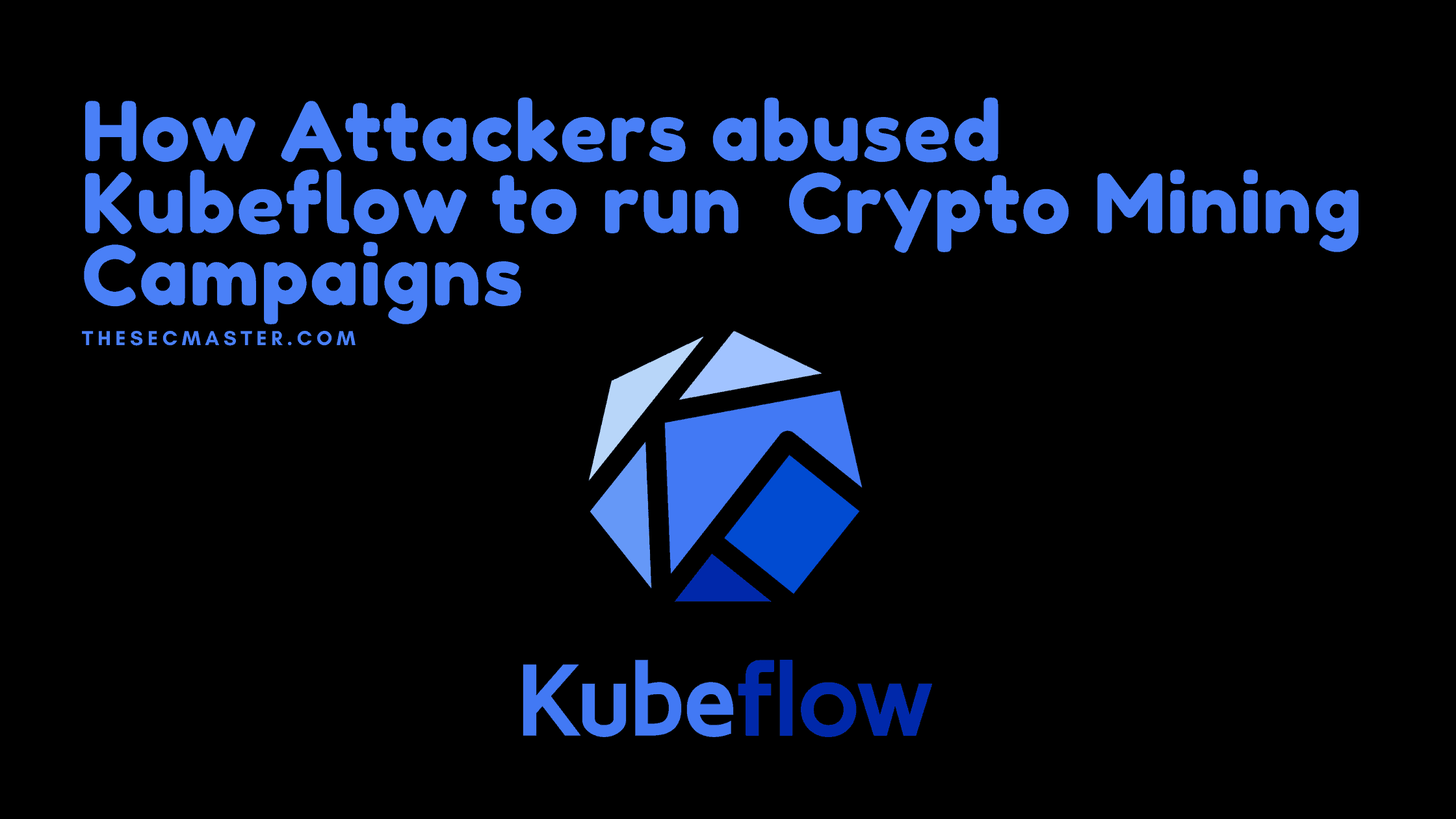 Kubernetes is a portable and open-source container orchestration platform for managing containerized workloads and services. This platform is used to automate the manual processes involved in deploying, managing, and scaling containerized applications. In other words, this platform allows you to create a customized cluster of groups of hosts running Linux containers and helps you easily and efficiently manage those clusters.

Kubeflow is an open-source framework developed to run machine learning (ML) workflows on Kubernetes clusters. Watch this video created by Kubeflow to have a better idea of what it is?

TensorFlow is an open-source machine learning library. This library has a comprehensive, flexible ecosystem of tools, libraries, and community resources, which can be used mostly in building and training machine learning models. TensorFlow was developed for internal usage by the Google Brain team, and later it was released under the Apache License 2.0 in 2015.

What Do We Know About This New Crypto-Mining Campaign?

It’s been observed a spike in the number of deployments of TensorFlow pods on Kubernetes clusters in May 2021. All these deployments occurred around the same time. This clearly indicates that threat actors have done some homework before they launch the campaign. Probably they might have scanned the clusters and identified the targets to launch attacks.

Precautions To Take Against This Crypto Mining Campaign:

This is not the first time attackers used legitimate container images for running their malicious code. A similar crypto-mining campaign targeting Kubernetes clusters was reported in June 2020. Please see the detailed report, which clearly described how attackers targeted the Kubeflow dashboard to deploy the malicious container. The crypto mining campaign is still active. New Kubernetes clusters that run Kubeflow are still getting compromised.

Thanks for reading this threat post. We request you to share this with all who are using Kubernetes and Kuberflow in their environment and ask them to take the required measures written in the last section of this post.