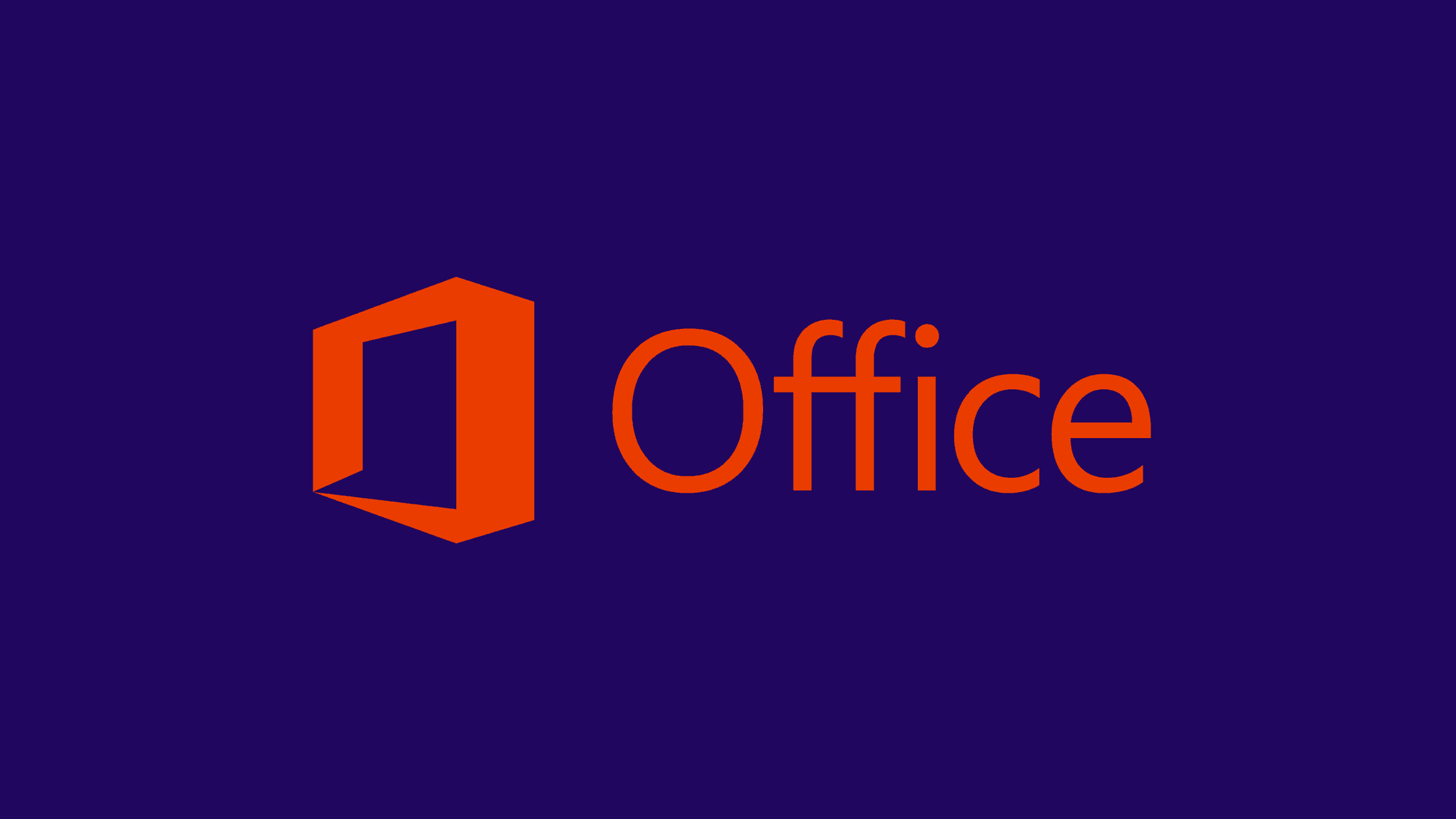 Macros are small programs that can be embedded in Office documents, such as Word or Excel files. They can automate tasks, such as inserting text or images, performing calculations, or printing documents. While macros can be helpful, they can also pose a security risk. Malicious macros can be used to install malware, steal sensitive information, or modify the registry settings on a victim’s computer. For example, a macro might download and run a malicious program that encrypts files on the victim’s computer, making them inaccessible. Macros allow cyber criminals to perform various types of cyber attacks on the target. Unfortunately, it is more often to see malware authors abuse macros to do nasty things. Now, it’s become essential to block macros in office documents, especially the ones downloaded from the Internet.

To protect yourself from such attacks, it’s important to be aware of the risks associated with macros and to take steps to mitigate those risks. We have published this post to let you know how to manually auto block macros in office documents downloaded from the Internet.

Unfortunately, without valid justification, Microsoft has rolled back the settings and removed the blocks leaving the users of Microsoft Office at risk of malware infections. However, Microsoft has left a note that this rollback is temporary; blocks will be imposed soon. Microsoft didn’t reveal the exact rollback time. Now it is the responsibility of the users to decide whether they truly need to set the block. If you are the one who wants to know how to manually auto block macros in office documents downloaded from the Internet, follow the next section.

What Is Mark-Of-The-Web (MoTW) In Microsoft Office?

Mark of the Web is a markup that can be added to HTML files, Office documents, and other types of files. It tells the Windows or a web browser and other applications such as Microsoft Office how to handle those files when they’re downloaded from the Internet. When a file is downloaded to a device running Windows, a Mark of the Web (MOTW) attribute is added to the file, identifying its source as being from the Internet.

When Windows sees the Mark of the Web attribute in a file, it displays additional warnings to the user to run the file. In the same way, when Microsoft Office sees the Mark of the Web attribute on its documents like Word or Excel files, it opens the documents in a protected view with a warning message that the document may contain Virus or other malware.

How To Auto Block Macros In Office Documents Downloaded From The Internet?

When you enable the policy and set the auto block macros in office documents, a security risk message will appear on the document.

How to Auto Block Macros in Office Documents Downloaded from the Internet?

This is how you can enable the ‘Block macros from running Office files from the Internet’ policy to set auto block macros in Office documents.

Note: A new Registry named ‘blockcontentexecutionfrominternet‘ will get created and set to value ‘1‘ upon enabling the ‘Block macros from running Office files from the Internet’ policy.  You can see the registry under the HKEY_CURRENT_USER\SOFTWARE\Policies\Microsoft\office\[office version]\[office application]\security key.

How To Remove The Mark Of The Web Attribute In The Document?

If in case the document you have is a trusted one and you don’t want to see the security warning and run the macro each time you open the file. You can do this by removing the Mark of the Web attribute in the document. To remove, go to the general properties of the document and click on the Unblock button in the security section, then hit Apply.

Mark of the Web is not a security measure on its own, but it can be used as part of a larger security strategy. For example, you could use Mark of the Web in conjunction with disabling macros or setting your security settings to only allow signed macros to run.