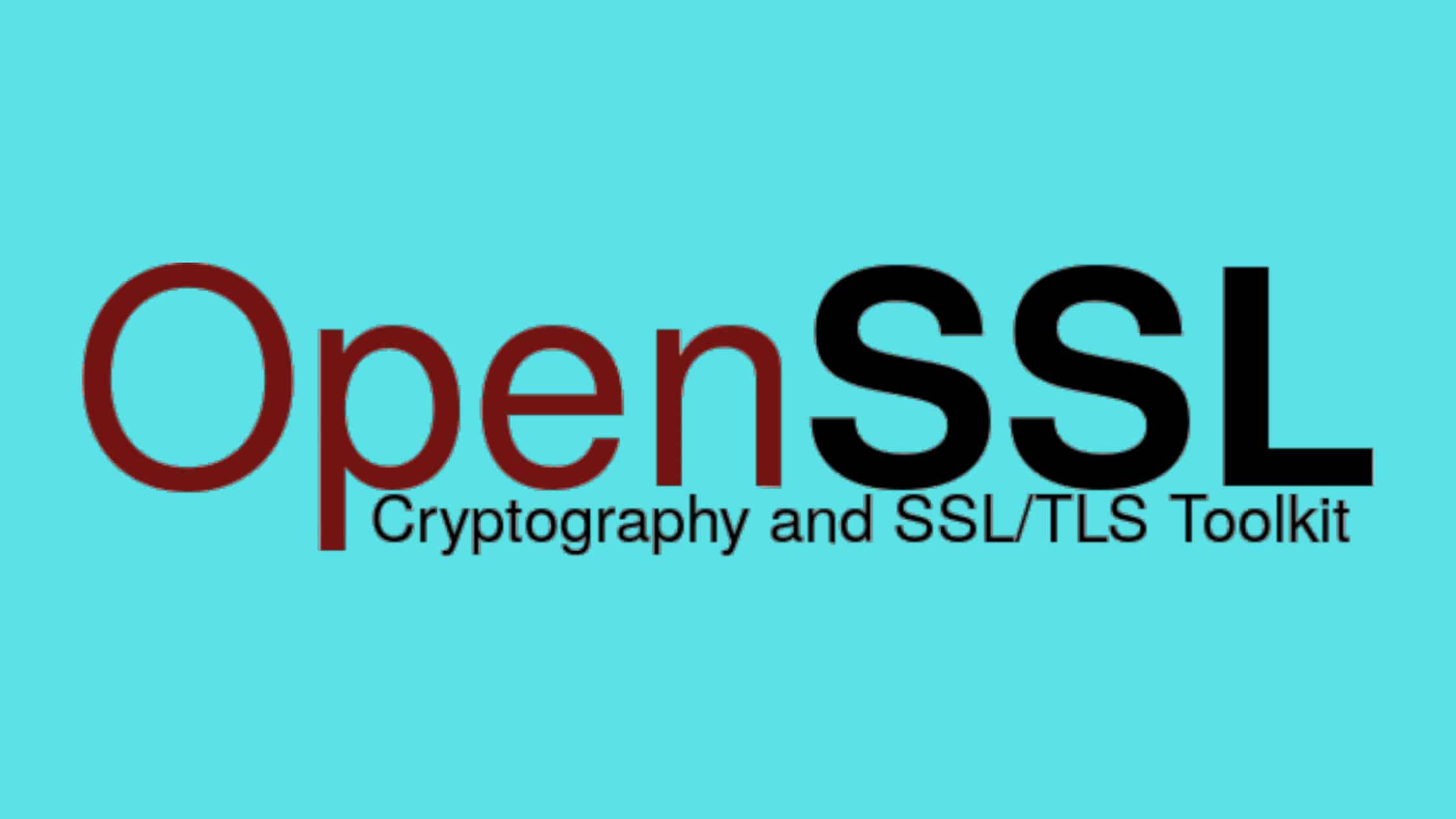 On 5th July, OpenSSL published an advisory that talks about a high severity vulnerability in its software library. The flaw that is tracked as CVE-2022-2274 would cause the RSA implementation with 2048-bit private keys to be incorrect and corrupt the system memory. As a result, an attacker may be able to trigger remote code execution on the machine performing the computation. Since the flaw allows attackers to perform remote code execution, it is important to learn how to Fix CVE-2022-2274- A Heap Memory Corruption Vulnerability in OpenSSL.

Before we jump in to know how to fix CVE-2022-2274, a Heap Memory Corruption Vulnerability in OpenSSL, let’s see about the RSA encryption and the role and usage of RSA encryption in OpenSSL.

OpenSSL is a widely-used open-source implementation of the SSL and TLS protocols. It includes a library of cryptographic algorithms, which can be used to encrypt data. RSA is one of the algorithms that is supported by OpenSSL.

The Role Of RSA Encryption In OpenSSL

To use RSA encryption with OpenSSL, you need to generate a public/private key pair. This can be done using the OpenSSL command-line tool. First, generate a private key:

This will generate a public key file called “public_key.pem” that is derived from the private key.

To encrypt data using RSA, you need to have the recipient’s public key. You can then use the OpenSSL command-line tool to encrypt the data:

This will encrypt the file “data.txt” using the public key and output the encrypted data to “encrypted_data.txt”. To decrypt the data, you need to have the private key and use the OpenSSL command-line tool:

RSA encryption is a very popular and secure method of encryption, and OpenSSL provides an easy way to use it.

The flaw is a heap memory corruption vulnerability in OpenSSL. The vulnerability is in the RSA implementation for X86_64 CPUs that support the AVX512IFMA instructions. The flaw that is tracked as CVE-2022-2274 would cause the RSA implementation with 2048-bit private keys to be incorrect and corrupt the system memory. As a result, an attacker may be able to trigger remote code execution on the machine performing the computation. The CVSS score and the severity rating have not been calculated at the time of writing this post.

This vulnerability affects all the servers that use 2048-bit RSA private keys with AVX512IFMA instructions of the X86_64 architecture. The official advisory says OpenSSL version 3.0.4 is affected by the CVE-2022-2274 vulnerability. OpenSSL v1.1.0 and v1.0.2 are safe from this heap memory corruption vulnerability. Users of v1.x can ignore this flaw. Check the version of the OpenSSL version running on your machine and take the required action.

Run this command to check the version of the OpenSSL running on your machine.

How To Fix CVE-2022-2274- A Heap Memory Corruption Vulnerability in OpenSSL?

OpenSSL addresses the vulnerabilities in its new releases. OpenSSL has rolled out a new version with the patch. We suggest finding out the current version of OpenSSL on your machines and upgrading to v3.0.5. Users of v1.x can ignore this flaw since OpenSSL v1.1.0 and v1.0.2 are safe from this heap memory corruption vulnerability.

How To Fix The OpenSSL Error Loading Shared Libraries?

Update the library paths upon adding the path to the file.