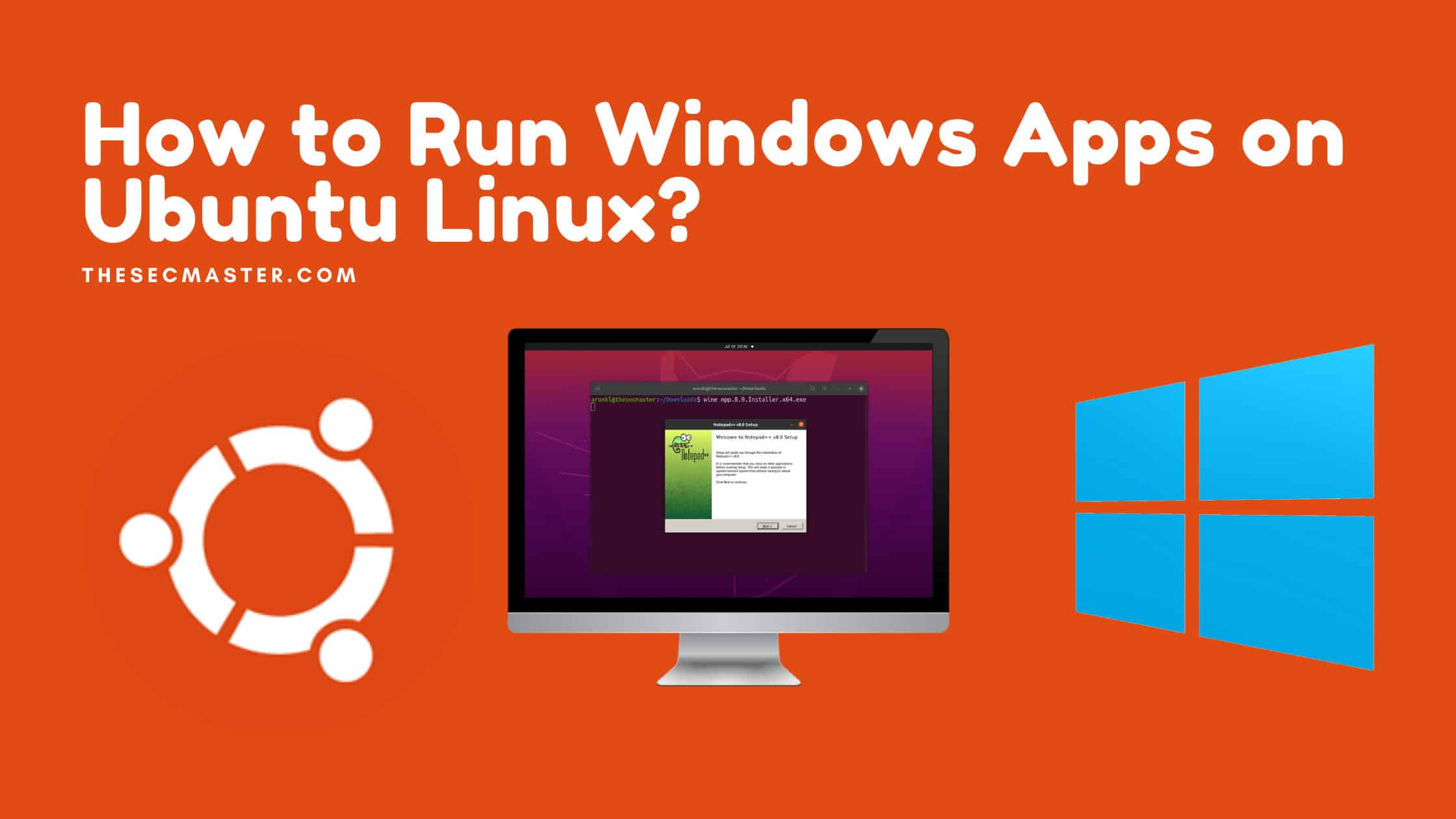 How To Run Windows Apps On Ubuntu Linux?

There is no single operating system that can satisfy all the needs. All of them have their own pros and cons. Windows is most loved by gamers, whereas Linux is perfect for running services. Well, on the other hand, Windows attracts more cyberattacks than Linux because of its flaws. Linux is more stable than Windows. Despite that, Windows has a large user base and a large set of applications than Linux. Neither is perfect for everything. It is a debatable topic. Let’s not get into it now. It’s time to combine both the platform and make them work together to reap the maximum out of it. Yes, there are ways to run Windows apps on Linux. We have decided to help our readers to run Windows apps on Ubuntu, one of the most popular Linux distributions in the Linux world.

In this post, we have chosen Ubuntu Linux to show the step-by-step procedure to run Windows apps on Linux. but, of course, you can try this out on other Debian-based distributions as well.

Why Do Users Want To Run Windows Apps On Ubuntu (Linux)?

There could be many reasons to run Windows apps on Linux. However, the most common reasons are:

What Do You Need To Run Windows Apps On Ubuntu (Linux)?

Just you need a Ubuntu running system with WINE on your Ubuntu. Well, you can use this method on other Linux distributions like Fedora, Debian, Linux Mint,  and macOS.

“Wine (originally an acronym for “Wine Is Not an Emulator”) is a compatibility layer capable of running Windows applications on several POSIX-compliant operating systems, such as Linux, macOS, & BSD. Instead of simulating internal Windows logic like a virtual machine or emulator, Wine translates Windows API calls into POSIX calls on the fly, eliminating the performance and memory penalties of other methods and allowing you to cleanly integrate Windows applications into your desktop.“

How To Run Windows Apps On Ubuntu Linux?

The procedure to run Windows apps on Ubuntu Linux is quite simple. We have segregated this procedure into six sub sections. Let’s see all these sections in practical.

How to Run Windows Apps on Ubuntu Linux?