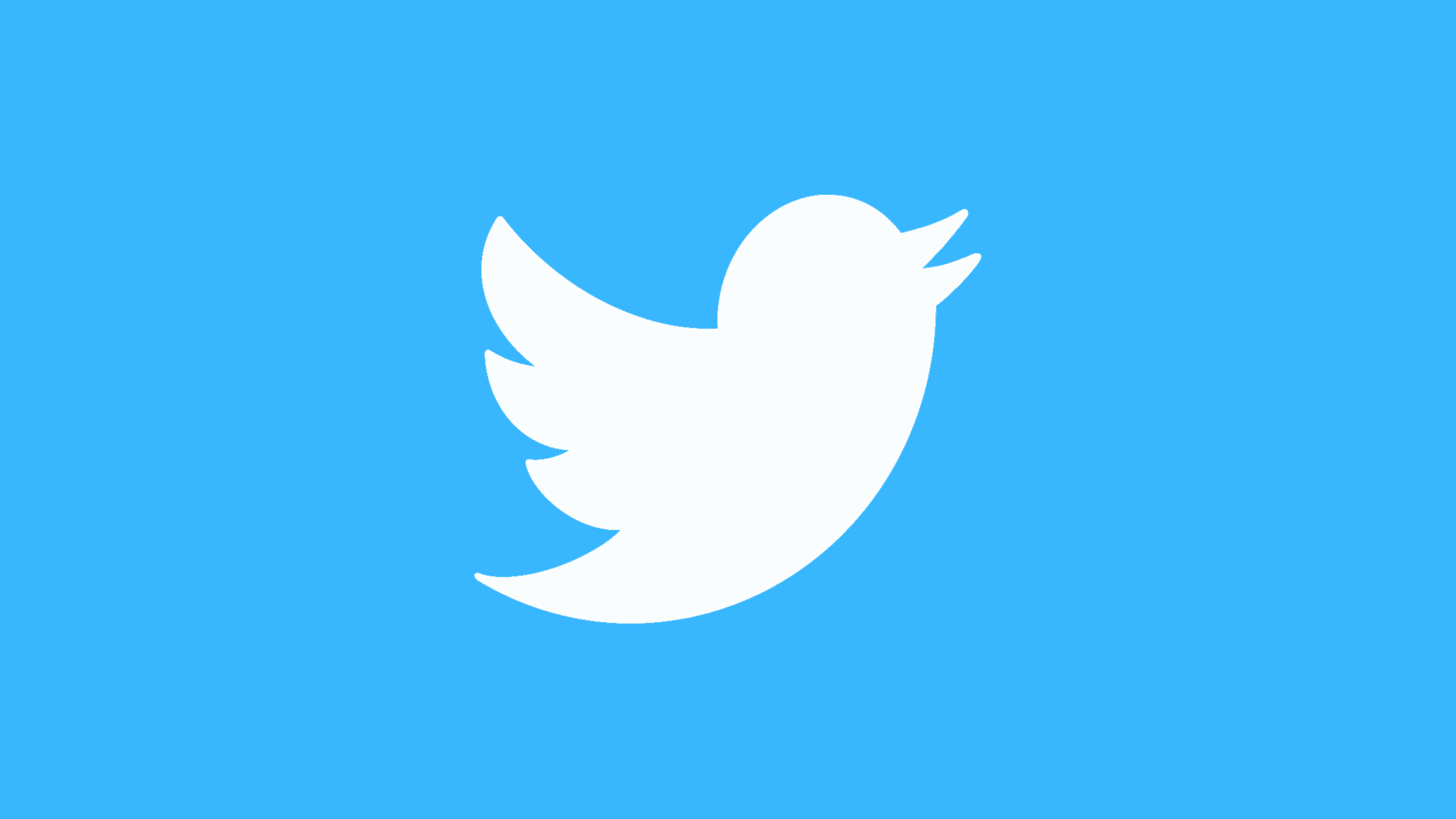 On Aug 1st, Cloud SEK, a well-known attack surface monitoring platform, published a report that says, “There are 3207 apps, leaking Twitter API keys, that can be utilized to gain access to or to take over Twitter accounts.” This sounds quite alarming, isn’t it? Just logging into Twitter, tweeting something interesting, and logging off is not enough. It is required to know how attackers take over Twitter accounts, why they do so, what are the implications of it, and finally, how to protect your Twitter account from such attacks. Let’s crackdown on each one of these questions and explore answers to them.

Well, there are several attacks attackers use to take over Twitter accounts, brute force, password spraying, a man in the middle, session hijack, and capturing the credentials either using a social engineering technique like phishing or a malware attack. However, we are not going to cover any of those in this post. Our focus is only on how do attackers take over Twitter accounts using Twitter API keys. If you don’t know much about the twitter APIs, read the below section.

In general, an API is an application programming interface. It is a set of rules that allow programs to interact with each other. The API defines how the software components should work together. APIs are used when developing applications that need to communicate with each other. For example, when you use a mobile app to book a hotel room, the app will use an API to send your request to the hotel’s booking system. The booking system will then use the API to confirm your reservation and send you a confirmation message.

In the same way, Twitter APIs offer applications that want to interact with Twitter in a number of ways. The API allows you to post tweets, search for tweets, Direct Messages, follow and unfollow users, view user information, etc. You can also use the API to access Twitter’s streaming API, which provides real-time access to tweets as they are posted.

Once you have created your application, you can begin using the Twitter API. The API is accessed via HTTP, and all requests must be authenticated with your Consumer Key and Consumer Secret. Twitter provides a number of API methods that can be used to interact with the platform.

They store the credentials at:

What Does Cloudsek’s Report Say?

CloudSEK has conducted research, and as a result, they found 3207 apps leaking Twitter API keys that can be abused to take over Twitter accounts. 230 out of 3207 apps are unicorns, which were leaking all 4 Auth Creds and can be used to fully takeover Twitter accounts to perform actions such as:

There could be many reasons that attackers want to hijack Twitter accounts. Some prominent are:

How to Protect Your Twitter API Keys Be Stolen?

It is not possible for individuals to secure their Twitter APIs. This responsibility is on the developer’s shoulders. Developers should make sure that API keys are not directly embedded in the code and follow secure

coding and deployment processes such as: