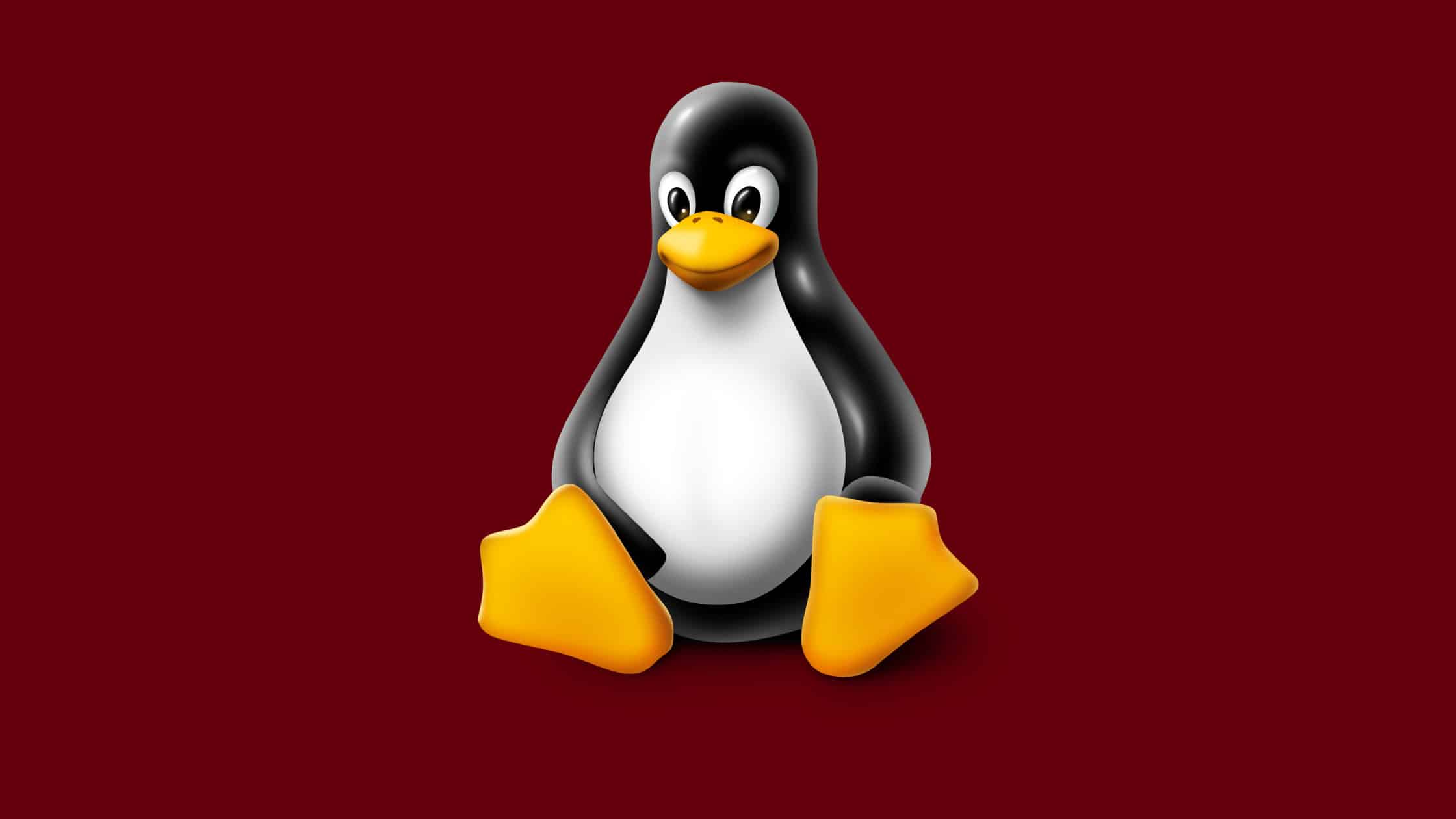 If you remember “Dirty Pipe” (CVE-2022-0847), one of the serious privilege escalation vulnerabilities that made news headlines early in the year, which abuses the Linux kernel pipe mechanism to inject data to arbitrary files. Dirty Cred also has the capability to create the same impact as Dirty Pipe. Although Dirty Cred has the same impact, it is more generic and powerful than Dirty Pipe vulnerability. This is because, Dirty Pipe, as a vulnerability, doesn’t deal with kernel address randomization and pointer integrity check; moreover, a pipe-abusive power is required to exploit the Dirty Pipe vulnerability, which is harder to follow.

Well, in the case of Dirty Cred, it works with any vulnerabilities with double-free ability to demonstrate dirty-pipe-like ability. Additionally, it inherits all the kernel protections bypass capabilities and takes the Dirty Pipe like vulnerability to the next level that allows the ability to overwrite an arbitrary file to escalate privilege. Researchers also noted that Dirty Cred vulnerability is capable of escaping the container actively that dirty pipe is not capable of.

Dirty Cred is a local privilege escalation vulnerability that is capable of bypassing kernel credential permission checks such as Control Flow Integrity (CFI). The vulnerability has been tracked under the CVE ID CVE-2022-2588, with a CVSS score of 6.7 that enables attackers to perform privilege escalation by bypassing kernel credential permission checks.

The flaw lice in improper implementation of route4_change in the net/sched/cls_route.c filter in the Linux Kernel. The problem is due to the non-removal of an old filter from the hashtable before freeing it in some conditions. The flaw allows a local attacker to perform privilege escalation attacks and achieve further attacks like a denial of service, system crash, arbitrary code execution, and arbitrary command execution.

Important Points to Be Noted About the Dirty Cred Vulnerability:

Since the flaw affects all versions of the Linux Kernel, it affects pretty much everything that is built on the Linux Kernel. At the time of publishing this article, no patches were rolled out by Kernel moderators since we are still in the early stage of the bug. We recommend doing a regular check-in kernel.org to see the latest updates on the release of the new Kernel version.

For more information about the affected Kernel versions, please visit your Linux distributions.

How Does Dirty Cred Vulnerability Work?

To understand the Dirty Cred vulnerability, it is required to know about the Kernel Credential and User Permission System in Linux. Theoretically, Linux has 7 types of objects: Tasks, Files/inodes, Sockets, Message queues, Shared memory segments, Semaphores, and Keys. All these objects are associated with a set of credentials to define the ownership and access permission of these objects. The Dirty Cred vulnerability has been described using Task and File credentials.

The root problem with the Dirty Cred vulnerability is that it allows an attacker to swap their unprivileged credentials with privileged ones, which could be either task or file credentials. You can check out the BlackHat slides for detailed technical information.

In simple words, Linux Kernel allocates any tasks, no matter whether it is an unprivileged, privileged, legitimate, or illegitimate tasks, to a non-allocated free kernel heap memory for execution. What this bug offers to an attacker is it allows attackers to free up the memory of one of their unprivileged tasks and wait for a privileged task to fill up that memory.

Attackers need not wait for an administrator to perform a task on that attacker’s freed memory. Attackers can burst the memory utilization by trying to run thousands of their privileged tasks like su, mount, or sshd. Eventually, at some point in time, upon the completion of the cycle there, a time comes that allocate one of his privileged tasks will be allocated to the same memory that he freed up early. As soon as it happens, the attacker will be able to use the privileged task as a root user.

The same applies to open file credentials as well.

Note: Attackers do not need to wait for an administrator to write a file object to that attacker’s freed memory. The attacker can run scripts to reallocate a read-only file to that space.

Researchers have published a PoC on GitHub that describes this flaw. Followed by that, Mental Outlaw has published a video tutorial on his YouTube channel that shows how to test the Dirty Cred vulnerability on publicly hosted servers. If you want, you can play with it.

How to Protect Your Linux Kernel From Dirty Cred Vulnerability?

Since we are still in the early stage of the research work, it is yet to release the patch. Keep visiting the links we shared in this post to track an update about the fix.

There is a patched code that is made available on GitHub to patch the Dirty Cred flaw. If you want to implement it on your own, you can try it out.