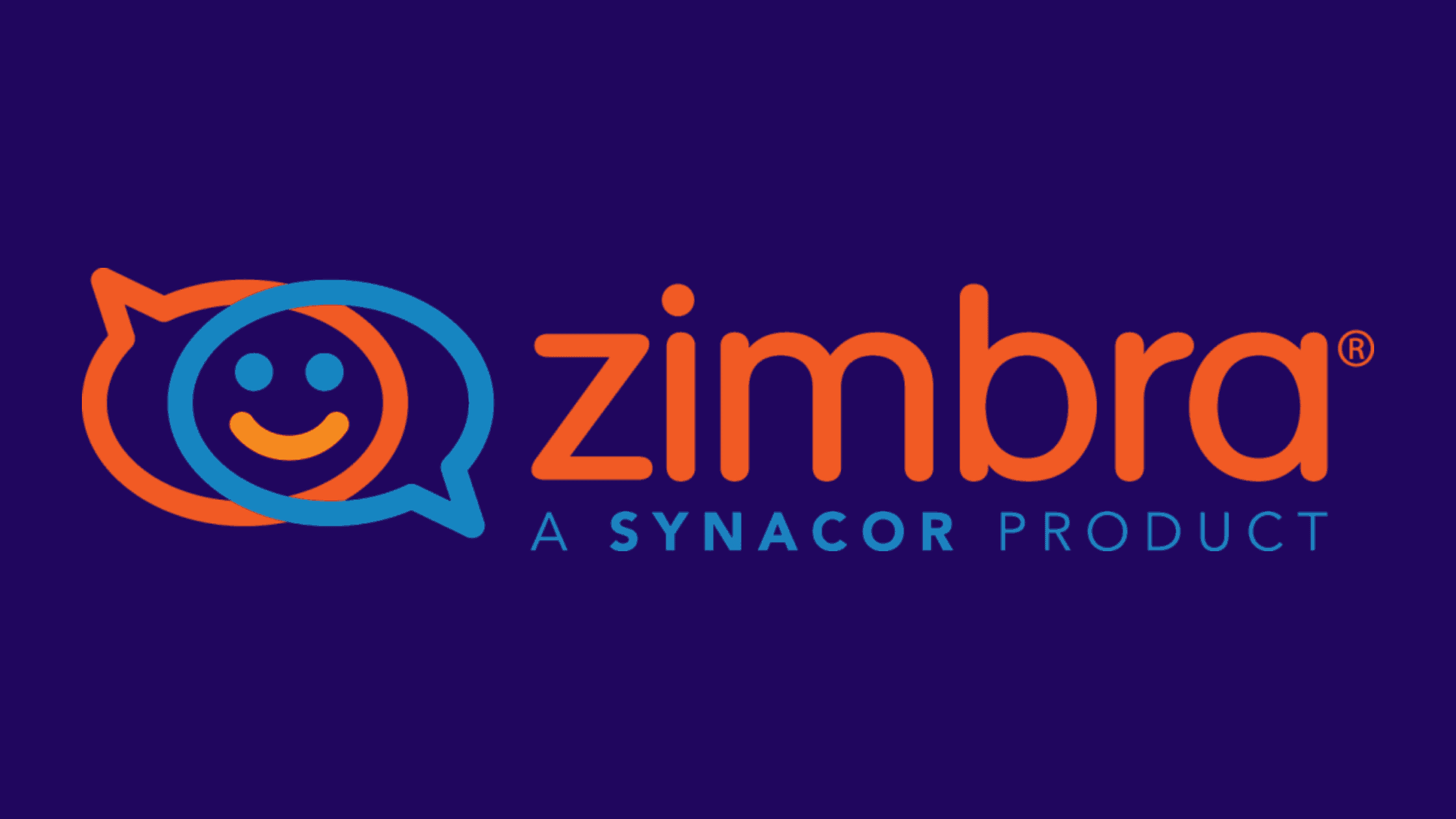 Zimbra is used by some of the largest organizations in the world, including Comcast, T-Mobile, IBM, Yahoo!, and many others.

Zimbra is developed by a team of passionate engineers located around the globe and is available in over 25 languages.

The following table outlines the key differences between the two editions:

This is a Path Traversal Vulnerability discovered in Unrar utility, a 3rd party tool used in Zimbra to extract archived attachments come in the email attachment, developed by RarLab, the same company that developed WinRAR. The flaw allows a remote attacker to carry out an arbitrary code execution attack on a vulnerable Zimbra instance without requiring any prior authentication. If you ignore fixing the flaw, the attackers may abuse the flaw to access every single email sent and received on a compromised email server. With this access, attackers can gain access to even more sensitive internal services of an organization.

SonarSource researcher Simon Scannell said in its report, “An attacker is able to create files outside of the target extraction directory when an application or victim user extracts an untrusted archive. If they can write to a known location, they are likely to be able to leverage it in a way leading to the execution of arbitrary commands on the system.”

As you know, Zimbra uses Unrar utility to extract archives received from incoming emails. Zimbra extracts archives to examine virus and spam detection. The issue lice in the detection of malicious archives created using symbolic links. Attackers abuse this vulnerability and extract a symbolic link that points outside of the extraction directory and then dereference it with a second file. Please read the report for more technical details. This symbolic link vulnerability will give way for path traversal vulnerability in Unrar.

The best mechanism to defeat this symbolic link bypass vulnerability is to check both the Absolute and Relative Symbolic Paths in the extract and neutralize them before forwarding them to the next process.

This Path Traversal Vulnerability was not related to Zimbra as long as the deployment doesn’t include the Unrar package. The flaw affects if Unrar is installed on the Zimbra server. Since. Zimbra uses Unrar to extract the archives that come in as attachments in the emails. It is important to check the version of Unrar and upgrade it to the patched version.

RarLab, the creator of Unrar utility, has patched this symbolic link bypass vulnerability in the source code version 6.1.7 and binary package version 6.12. We recommend upgrading the Unrar to a version greater than or equal to v6.1.7 or v6.12, depending on the operating system.

The report also says that Zimbra has addressed this issue by replacing Unrar with 7z to extract the archived attachments. So make sure that your Zimbra is using 7z instead of Unrar.