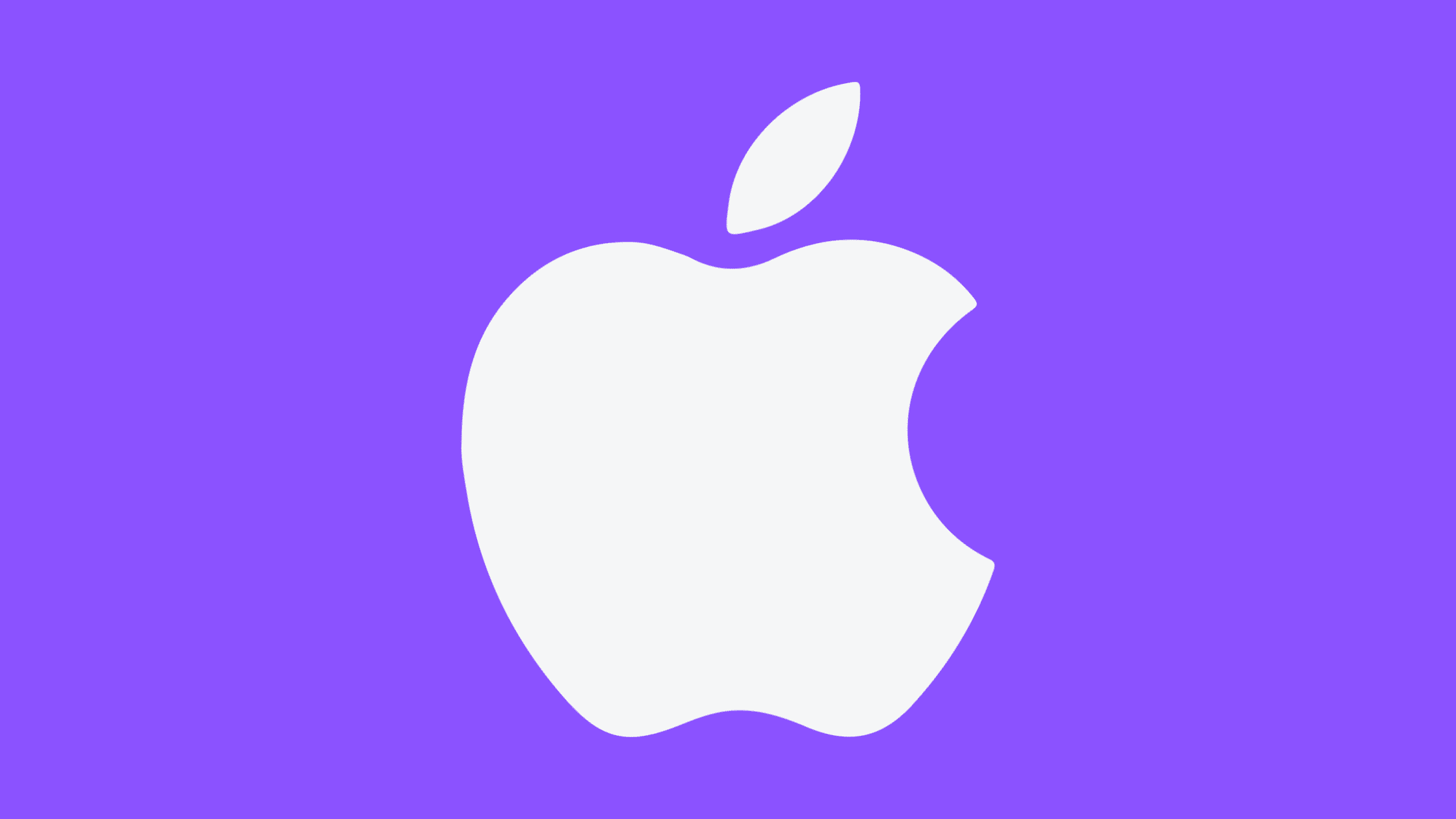 How to Patch Out-of-Bound Vulnerabilities in Older iPhone Models

It is an out-of-bound write issue in WebKit that allows attackers to carry out arbitrary code execution with maliciously crafted web content.

It is an out-of-bound issue in Kennel that allows attackers to execute arbitrary code with kernel privileges using a malicious or vulnerable application.

Apple says that iPhone models iPhone 5s, iPhone 6, iPhone 6 Plus, iPad Air, iPad mini 2, iPad mini 3, and iPod touch (6th generation) are vulnerable only to CVE-2022-32893 (out-of-bound vulnerabilities in WebKit). Moreover, Apple left a note to its users that all these older models are not affected by CVE-2022-32894 (out-of-bound vulnerabilities in Kerned).

Since the flaw is actively actively being exploited in the wild it is recommended to upgrade the patch to fix the out-of-bound vulnerabilities in Older iPhone models.

How to Patch The Out-of-Bound Vulnerability in Older iPhone Models?

How to Update iOS and iPadOS?

Follow the procedure shone in this picture to update iOS and iPadOS: