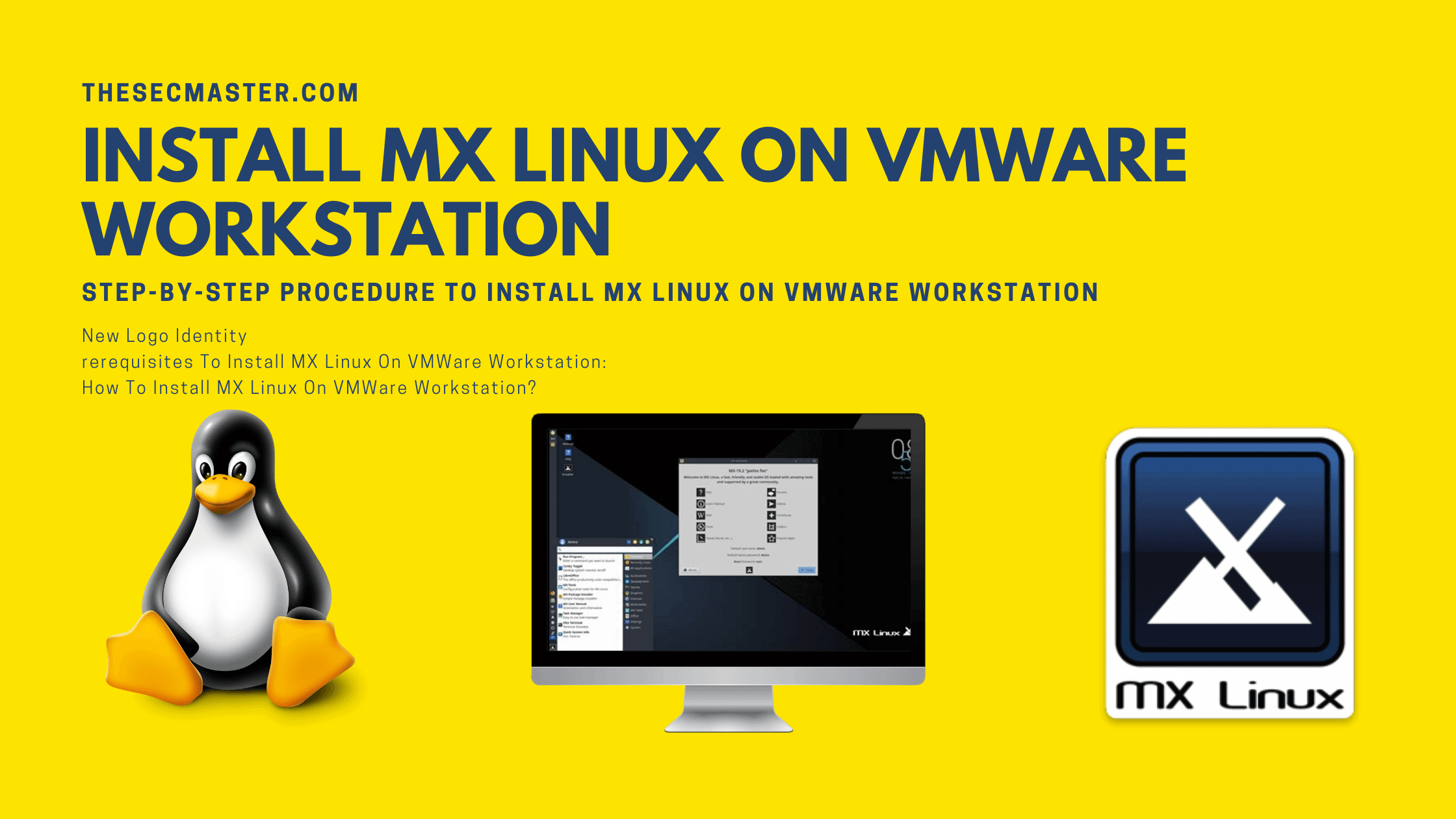 MX Linux is another popular Linux distribution in the Linux community. It is the perfect match for both servers and desktops as it inherits the package from the Debian platform. Now it is available for various hardware from large-size servers to tiny single-board computers like Raspberry Pi. It sounds incomplete if you don’t put your hands on this Linux distribution. Let’s see how to install MX Linux on VMWare Workstation. Well, you can install the MX Linux directly on your local machine, however, it is good to try it on the virtual machine.

What Is MX Linux

MX Linux is a cooperative venture between the antiX and former MEPIS communities, using the best tools and talents from each distro. It is a midweight Linux OS based on Debian Linux which is designed to combine an elegant and efficient desktop with simple configuration, high stability, solid performance, and a medium-sized footprint. MX Linux ships with Xfce as its default desktop environment but also supports other popular desktop environments such as KDE, Gnome, Mate, and LXDE. MX Linux is also available in a 64-bit version. All these factors made this Linux suitable for both beginners and advanced users.

There are many ways to get MX Linux. The recommended way is to download the MX Linux ISO from the official website and create a bootable USB drive using Etcher (for Windows, Mac, and Linux) or Rufus (for Windows). Once you have created the bootable USB drive, simply boot from it and follow the on-screen instructions to install MX Linux. If you want to try MX Linux without installing it, you can use live mode. To do this, select the “Live” option from the boot menu. This will boot you into a live session of MX Linux where you can explore all the features without making any changes to your system.

If you don’t want to try this on your system hardware, there is another popular way to install and run the MX Linux simultaneously with your host operating system. We are talking about virtual machines. Let’s try MX Linux on VMWare.

How To Install MX Linux On VMWare Workstation?

How to Install MX Linux on VMWare Workstation?