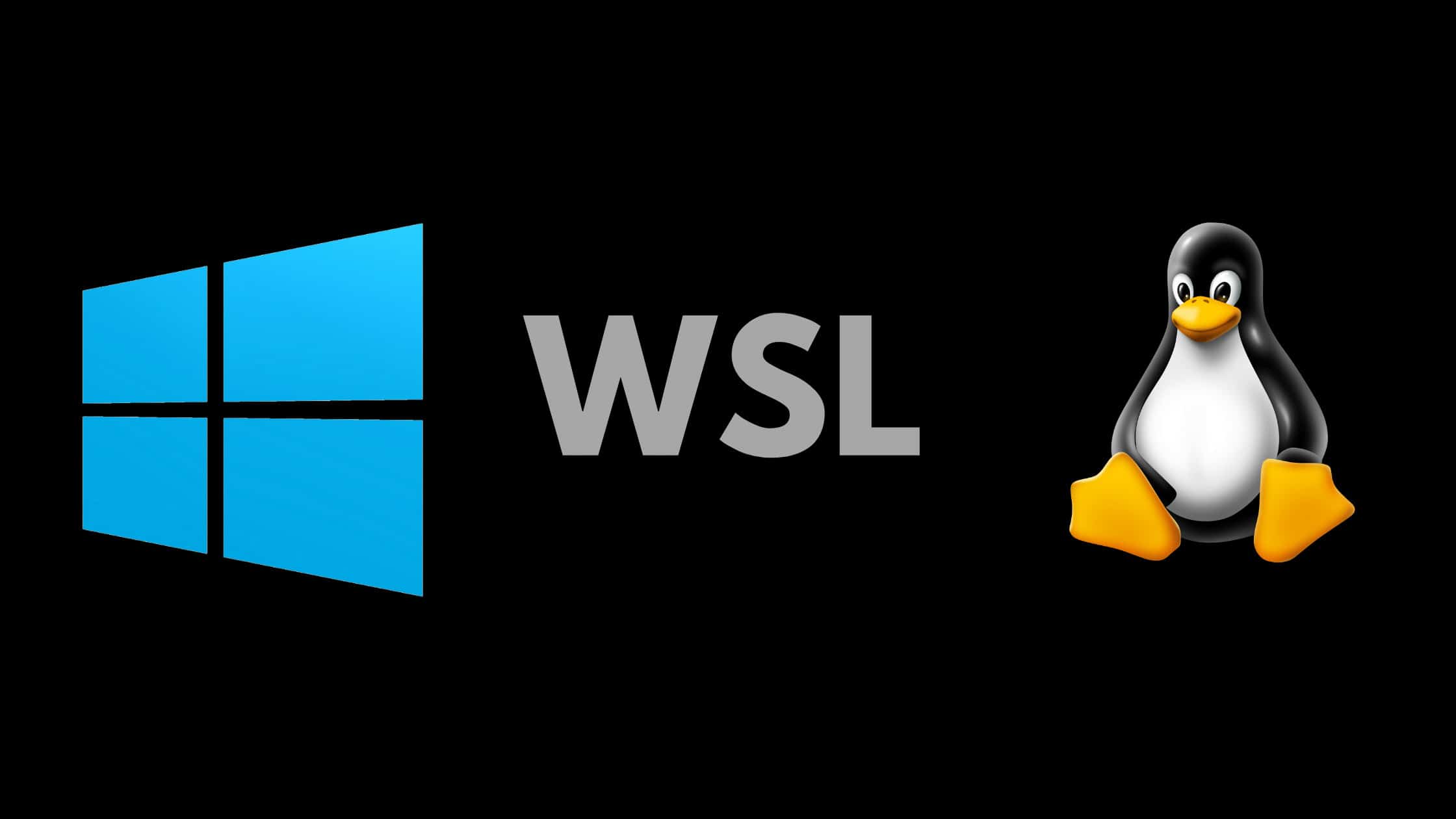 What Is Windows Subsystem for Linux?

Windows Subsystem for Linux (WSL) is a compatibility layer for running Linux binary executables (in ELF format) natively on Windows 10. WSL provides a Linux-compatible kernel interface developed by Microsoft, allowing users to run native Linux apps in unmodified Linux distributions running on the Windows kernel. This is made possible through a new Linux-compatible subsystem that was added to the Windows Kernel called Windows Subsystem for Linux (WSL).

In addition to providing increased compatibility with many existing Linux programs, WSL offers a simpler installation process for some popular Linux distributions like Ubuntu, Debian, and Kali Linux. Microsoft worked with Canonical, the company behind Ubuntu, to bring the entire userland into Windows as a separate app package. This makes it possible to run Ubuntu in Windows without having to dual-boot or use a virtual machine.

Pre-Requisites to Install WSL2 on Windows:

Before we head towards the installation of the Windows Subsystem for Linux 2 (WSL2), let’s check the pre-requisites to install WSL2 on Windows computers.