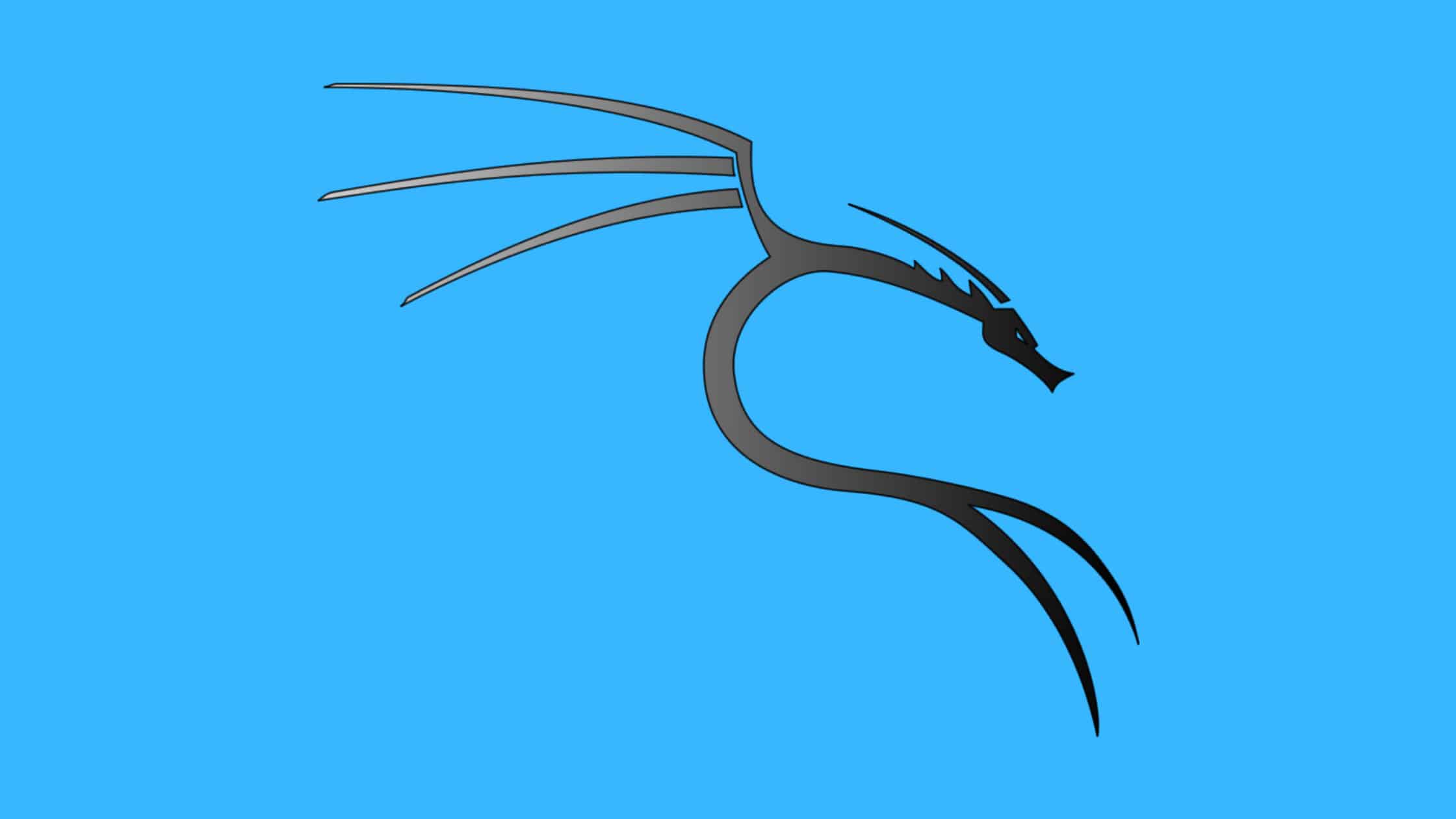 On 9th Aug, Offensive Security announced the release of Kali Linux 2022.3. In the announcement, Offensive Security has confirmed a few new things newly added exclusively in this third version of 2022. We have created this post to make it easy our TheSecMaster readers to know more about what is new in Kali Linux 2022.3, why you should upgrade Kali Linux to 2022.3, and finally, how to upgrade Kali Linux to 2022.3 from an older release. Let’s see the answers one by one without further delay.

This should be the common and the first question that everybody has before going to upgrade Kali Linux to 2022.3. Let’s see what is new in Kali Linux 2022.3.

Offensive Security has started distributing VirtualBox images in its native format as a VDI disk and a .vbox metadata file which are known for better compression ratio compared to OVA images. In addition to this, Offensive Security has also started to provide weekly builds of VM images for the users who need new packages quicker than before.

This time Offensive Security has added five more new tools to its humongous list of toolsets, along with numerous package updates. Here you see the list of new tools:

The ARM version of Kali will have a new kernel v5.15. All the ARM devices will be going to have a boot partition size of 256 MB as a default setting. Let’s see what Offensive Security has shared updates on ARM.

Offensive Security said that they had released six new kernels in the NetHunter repository, and they are heading closer to supporting Android 12. With this Android 12 users can be seen using the fully supported NetHunter app in the near future. Additionally, Offensive Security has announced that some of its apps have received new updates in its NetHunter Store. Here you go to see the list of apps with version numbers:

As part of other updates, Offensive Security shared that XRDP service like Win-KeX has come up with a new look from 2022.3.

In general, it is recommended to upgrade software, operating system and if possible hardware. Kali is no exception to this. Offensive Security release updates to fix bugs, improve performance, and add more features to their applications and operating system. We suggest to keep upgrade your Kali when there is new updates released. It is not practical to stick only to v2022.3. But, always bear in mind, don’t upgrade anything if you are working on a serious project that would create production or business impact. In such cases try upgrading on a testbed machine later apply to production if everything works well.

Keep in mind that updating the operating system is a potentially disruptive process, so it’s always a good idea to plan ahead and make sure that you have any necessary backups or procedures in place before proceeding.

Now, let’s see how to upgrade Kali Linux to 2022.3 from any older versions. The Procedure we show here is very simple. It just needs three commands to complete the upgradation.

And that’s it! Your Kali installation should now be up-to-date. This is how you can upgrade Kali Linux to 2022.3.