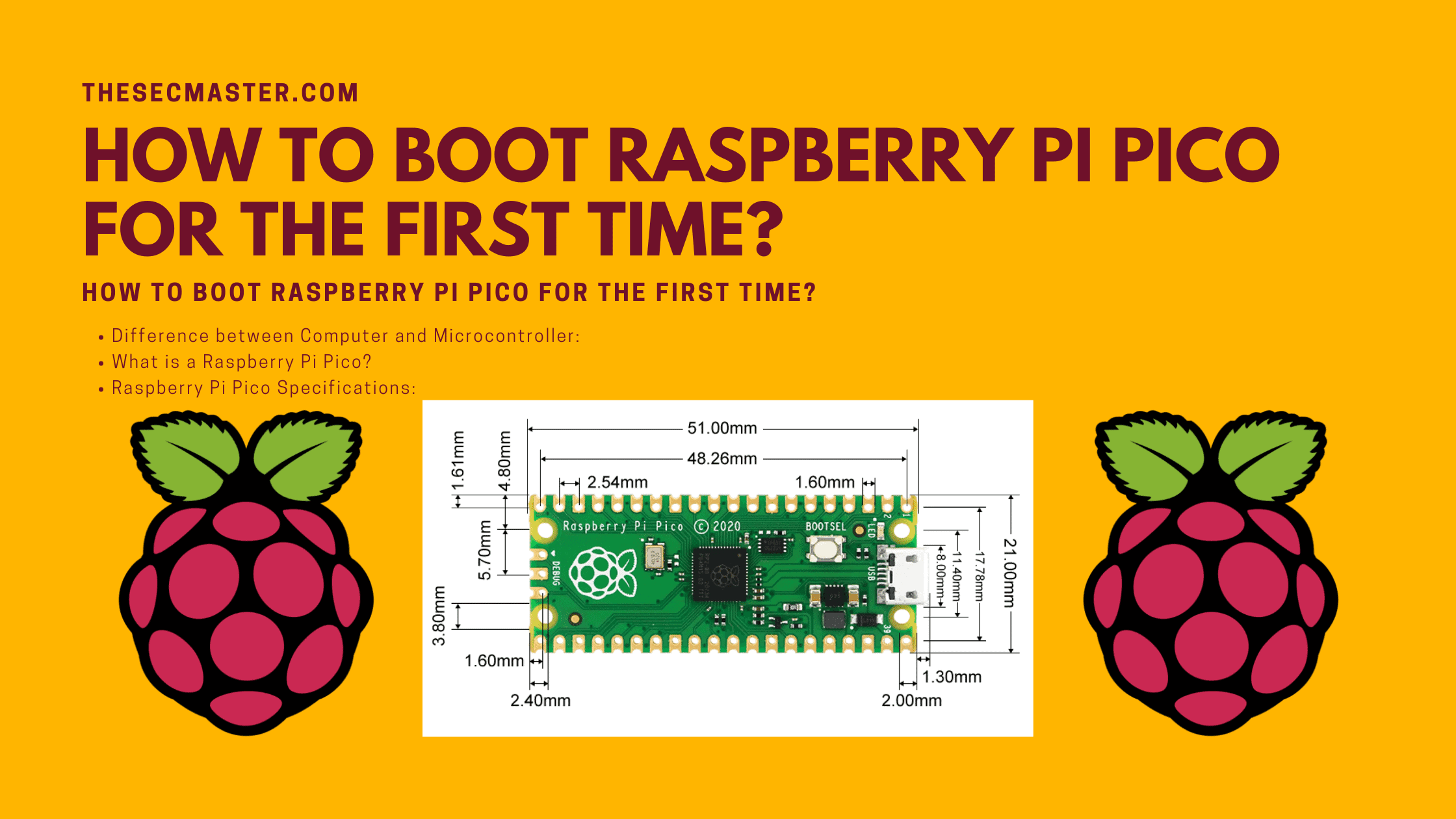 Difference Between Computer And Microcontroller:

A computer is an electronic device that manipulates data according to a set of instructions called a program. A microcontroller is a small computer on a single integrated circuit containing a processor core, memory, and programmable input/output peripherals.

What Is A Raspberry Pi Pico?

You can use Raspberry Pi Pico in many projects. Some of them are:

Raspberry Pi Pico is a low-cost, high-performance microcontroller board designed by Raspberry Pi.

MicroPython is a lean and efficient implementation of the Python 3 programming language that includes a small subset of the Python standard library and is optimized to run on microcontrollers and in constrained environments.

The MicroPython project was started in 2013 by Damien George while working as a contractor at the Raspberry Pi Foundation. He continues to work on MicroPython in his free time as an open-source project.

There are multiple ways to install MicroPython on Raspberry Pi Pico. Python IDE is the fastest way to work on something called programmable I/O PIO. MicorPython allows you to interact with PIOs and other components connected to them in real-time.

How To Install MicroPython on Raspberry Pi Pico using BOOTSEL mode and flash the UF2 file.

In this tutorial, we will show you how to blink the LED on the Pico board.

How To Install MicroPython on Raspberry Pi Pico using BOOTSEL mode and flash the UF2 file.

We will try covering the other two methods in a different post. Please stay in touch to see How To Boot Raspberry Pi Pico usingThonny Python IDE.