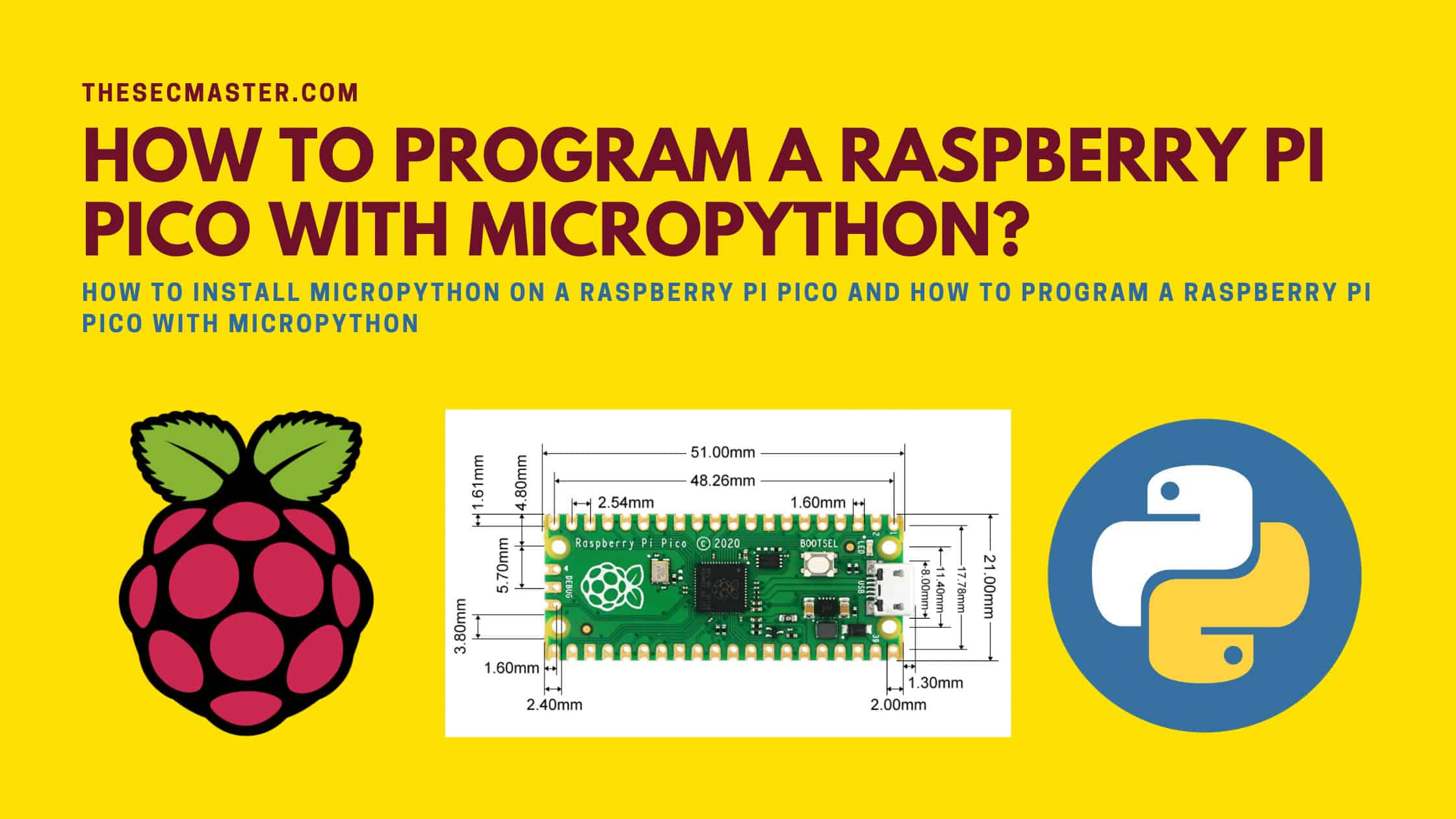 How To Program A Raspberry Pi Pico With MicroPython?

MicroPython is a tiny open-source Python programming language interpreter that runs on small embedded development boards. MicroPython is designed to be as compatible with regular Python as possible (within reason) to allow you to transfer code with ease from desktop computers to microcontrollers and back.

MicroPython aims to be as practical as regular Python for everyday use on microcontrollers. MicroPython implements a subset of the Python 3 standard library and is extended to include modules for microcontroller-specific hardware. MicroPython runs bare-metal on microcontrollers and thus can be used to program them without an operating system. MicroPython is also packed with many features such as an integrated development environment (IDE), object relational mapper (ORM), and support for remote code repositories.

MicroPython is licensed under the MIT license, making it free and open-source software. MicroPython is currently developed by Damien George, with the latest releases available for download from MicroPython.org.

How To Program A Raspberry Pi Pico With MicroPython?

How to install MicroPython on a Raspberry Pi Pico?

We have shown you how to blink the LED as an example to program your Raspberry Pi Pico board to control hardware. You can program any PIN using Python like this.

We hope this post will help you learn how to install MicroPython on a Raspberry Pi Pico and how to program a Raspberry Pi Pico with MicroPython. Thanks for reading this tutorial post. Visit our social media page on Facebook, LinkedIn, Twitter, Telegram, Tumblr, & Medium and subscribe to receive updates like this.