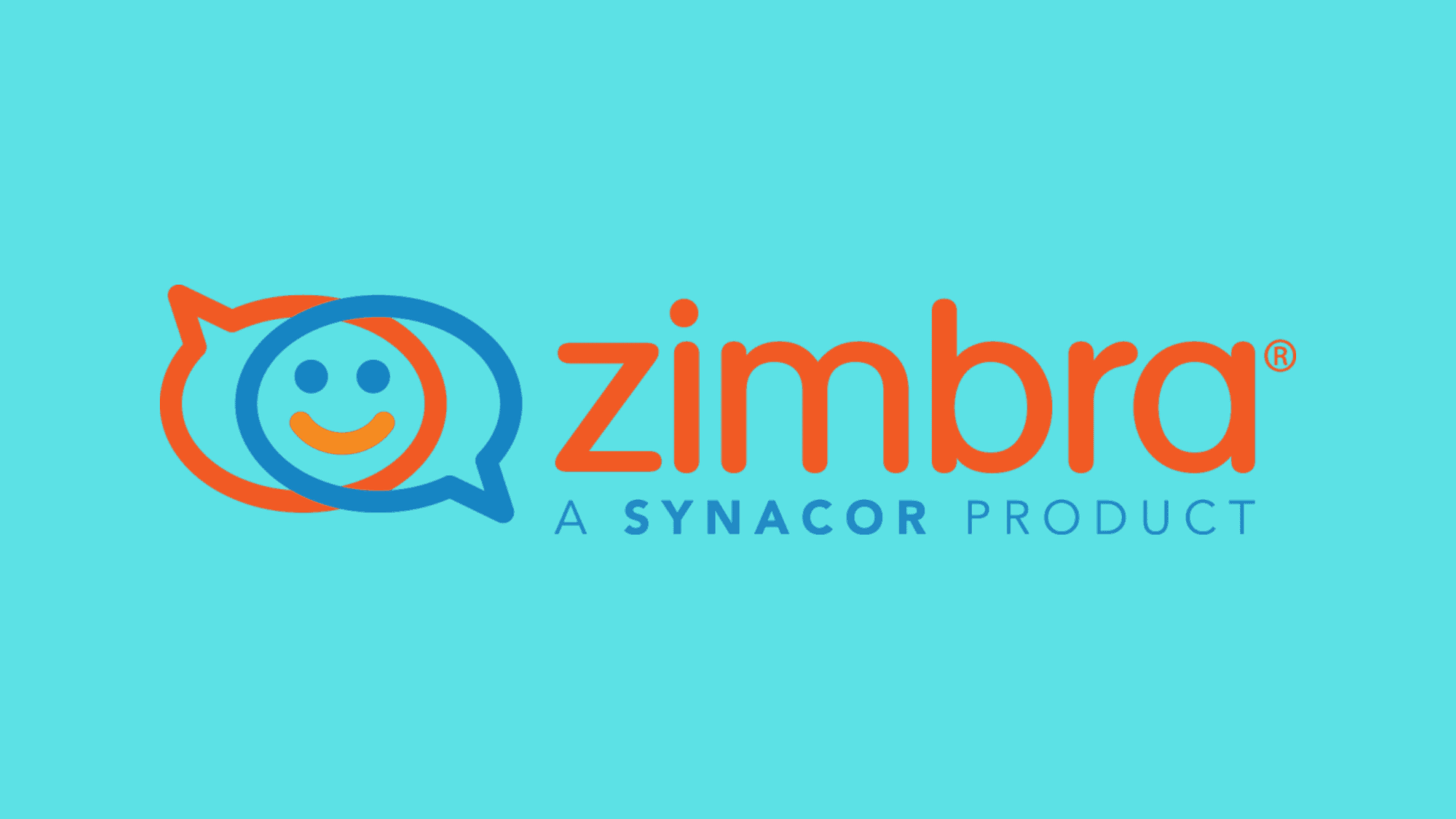 Zimbra is used by some of the largest organizations in the world, including Comcast, T-Mobile, IBM, Yahoo!, and many others.

Zimbra is developed by a team of passionate engineers located around the globe and is available in over 25 languages.

The following table outlines the key differences between the two editions:

This is a Remote Code Execution vulnerability discovered in Cpio utility, a 3rd party tool used in Zimbra to extract archived attachments that come in the email attachment. The flaw allows a remote attacker to carry out an arbitrary code execution attack on a vulnerable Zimbra instance without requiring any prior authentication. If you ignore fixing the flaw, the attackers may abuse the flaw to access every single email sent and received on a compromised email server. With this access, attackers can gain access to even more sensitive internal services of an organization. The flaw can be exploited by sending an email with malicious attachment to the vulnerable Zimbra Mail Server.

As you know, Zimbra uses the Cpio utility to extract archives received from incoming emails. Zimbra extracts archives to examine virus and spam detection. The issue lies in the detection of malicious archives created using symbolic links. Attackers abuse this vulnerability and extract a symbolic link that points outside of the extraction directory and then dereference it with a second file. Please read the report for more technical details. This symbolic link vulnerability will give way to a Remote Code Execution vulnerability in Zimbra Mail Server. The best mechanism to defeat this symbolic link bypass vulnerability is to check both the Absolute and Relative Symbolic Paths in the extract and neutralize them before forwarding them to the next process.

To exploit this vulnerability, an attacker would email a .cpio, .tar, or .rpm to an affected server. When Amavis inspects it for malware, it uses cpio to extract the file. Since cpio has no mode where it can be securely used on untrusted files, the attacker can write to any path on the filesystem that the Zimbra user can access. The most likely outcome is for the attacker to plant a shell in the web root to gain Remote Code Execution, although other avenues likely exist.
-Rapod 7

This Remote Code Execution vulnerability was not directly related to Zimbra Mail Server as long as the deployment didn’t include the Cpio archive package. The flaw affects only if Cpio is installed on the Zimbra server. Since the vulnerability is due to the method (cpio) in which Zimbra’s antivirus engine (Amavis) scans inbound emails.

Your deployment is considered vulnerable only if these two conditions are met:

How Can You Check Your Zimbra Mail Server is Vulnerable (PoC)?

Create a simple “Hello World” Jsp script in the web root, as shown here. If your Jsp runs and prints “Hello World” like here, your server is vulnerable.

Well, there is no official patch has been released by Zimbra to fix this issue permanently. However, it has responded to the flaw by stating it will release a fix may be in its next patch cycle, but not committed to any timeline to release the patch. In its upcoming fix, Zimbra is going to replace Pax utility instead of Cpio. So we recommend doing that manually until there is an official patch released

Install the Pax utility on your Zimbra Mail Servers and restart the services. It is very important to make sure that the pax package is installed on all of your Zimbra servers. Pax is required by Amavis to read compressed attachments for virus scanning, as it does not support web archive (WAR) files.

Suppose you leave the flaw unactioned and don’t install the Pax package. In that case, Amavis will use Cpio as its default archive extractor, and that again lets an unauthenticated attacker create and overwrite files on the Zimbra server, including the Zimbra webroot.

See these commands to install Pax on various Linux distributions: