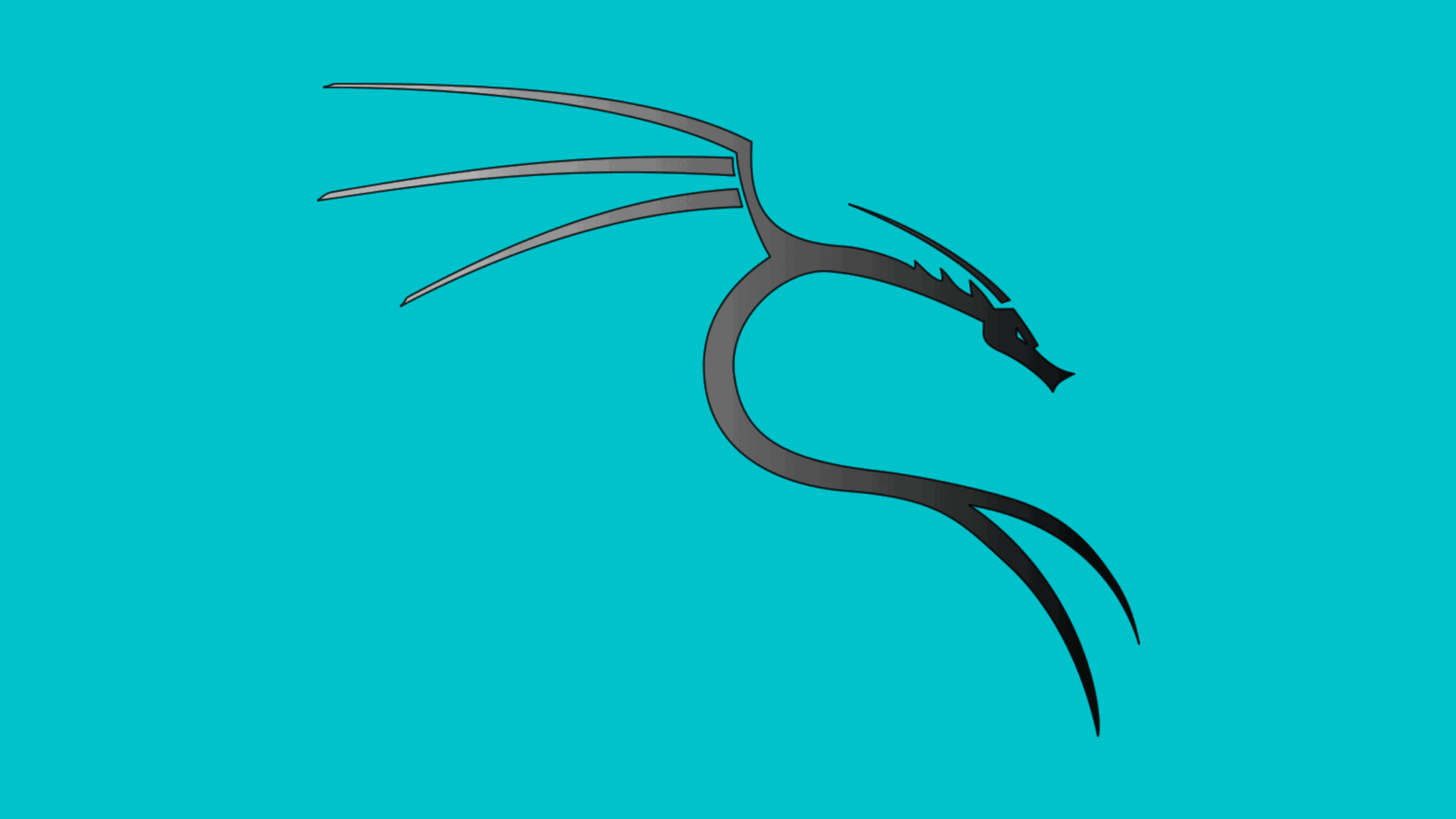 On 6th Dec, Offensive Security officially announced the release of Kali Linux 2022.4 on its blog. In the announcement, Offensive Security has confirmed a few things newly added exclusively in this fourth and final version of 2022. We created this post to make it easy for our TheSecMaster readers to know more about what is new in Kali Linux 2022.4, why you should upgrade Kali Linux to 2022.4, and finally, how to upgrade Kali Linux to 2022.4 from an older release. Let’s see the answers one by one without further delay.

What is Kali Linux?

Kali Linux is a Debian-based Linux distribution created for security professionals to perform penetration testing, security research, and digital forensics. It was developed by Offensive Security as the successor of BackTrack, the world’s most popular open-source security distribution.

As the distribution is based on Debian, it is highly customizable with numerous customization options available. Additionally, Kali Linux has a strong community of users who are always willing to help out newbies or those needing assistance. Its wide range of tools, combined with its ease of use and excellent user support, makes Kali Linux an ideal choice for security professionals.

Whenever you hear about a new release, the first question that hits your mind is none other than “what is new in the new release?”. That’s why we are here to answer. We created this post for all the fans of Kali Linux who want to know that Kali has been bundled in its new release. Let’s see what is new in Kali Linux 2022.4 one by one.

Offensive security started using the kernel v5.18.5 on its RISC architecture computers (Desktop and Server) and v5.15 on its ARM architecture (Single Board Computers or SBCs like Raspberry Pi).

Kali is now available on more platforms including Microsoft’s Azure:

Kali Linux 2022.4 is now available on Azure Marketplace. Unfortunately, neither you will have a GUI interface nor any pre-installed tools on Azure cloud. However, if you want any packages, you are allowed to install them, as in the case of the desktop version. Please check out the following kali-docs page: Setting up RDP with Xfce.

Offensive security has introduced a QEMU image of Kali Linux with pre-generated images.

“We are now including a QEMU image with our pre-generated images. We hope this makes it easier for the people who use self-hosted Proxmox Virtual Environments (VE), virt-manager, or libvirt!”

“We are now including a QEMU image with our pre-generated images. We hope this makes it easier for the people who use self-hosted Proxmox Virtual Environments (VE), virt-manager, or libvirt!”
– Kali.org

6 New Tools Added to the Repository:

This time Offensive Security has added 6 new tools to its humongous list of toolsets, along with numerous package updates. Here you see the list of new tools:

This time both GENOME and KDE desktops have seen major updates in their various areas.

Kali has released GNOME 43 for GENOME desktops which comes with improvements across the board, ranging from a new quick settings menu, a redesigned Files app, and hardware security integration.

In this version, Kali has included KDE version 5.26 to enhance your desktop experience as a whole and make small improvements to various widgets. If you want to stay updated with the latest changes, be sure to read the Plasma 5.26 release announcement publication for all of the juicy details.

Kali launched the new NetHunter pro, the official Kali Linux build for mobile devices. Now Kali 2022.4 NetHunter images are made available for the PinePhone, the PinePhone Pro, and Plasma Mobile modules. Check out this link for installation directions.

In addition this the release of NetHunter pro, the team has come up with enhancements in NetHunter too. A better internal Bluetooth support, audio support for Kex, improved Wardriving, Wireless firmware updates, and crash bugs in android 11/12 were fixed in NetHunter.

Kali Linux is a powerful, open-source security-focused operating system that serves as an invaluable tool for penetration testing and digital forensics. As such, it’s important to make sure your version of Kali Linux is always up-to-date with the latest features and bug fixes. Upgrading to the newest version of Kali Linux (2022.4) can help ensure you have access to all the latest tools and updates available.

To be noted: updating the operating system is a potentially disruptive process, so it’s always a good idea to plan ahead and make sure that you have any necessary backups or procedures in place before proceeding.

Now, let’s see how to upgrade Kali Linux to 2022.4 from any older versions. The Procedure we show here is very simple. It just needs three commands to complete the upgradation.

And that’s it! Your Kali installation should now be up-to-date. This is how you can upgrade Kali Linux to 2022.4.

In conclusion, upgrading Kali Linux to 2022.4 is highly recommended if you want to have the best experience possible when it comes to digital forensics and penetration testing. Upgrading to the newest version (2022.4) will give you access to all the latest tools and features available so you can more effectively protect your systems from potential threats.